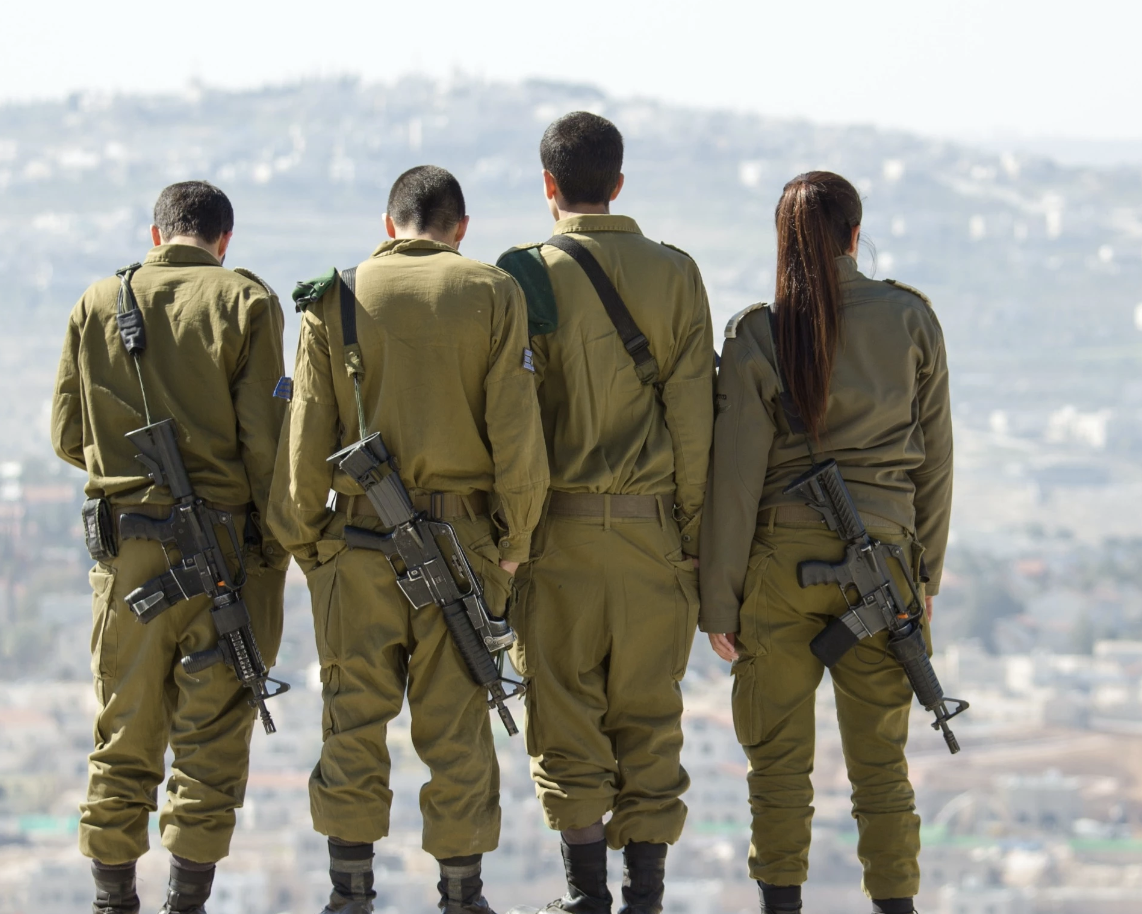 Welcome! A year ago, I got a WordPress error when trying to upload some content, spent five minutes troubleshooting, and then thought, “well, I guess we’re not going to be blogging for a while.” This is 2021 we’re talking about-let’s not pretend we blog writers and readers haven’t moved on to Twitter, Instagram, and other sites that melt our brains and don’t require attention spans.

But, alas, it’s time to post again which was a good excuse to fix the site (in just two hours, I found someone on Fiverr, sent the order, and had it delivered back. Now that’s what the internet is for!)

In any event, Joel Chasnoff and I are releasing a book about Israel in the spring of 2023 so what better reason to whet your appetites with some teasers? Without further ado, here’s one of the issues we’ll be digging into in the book.

One of the most misunderstood aspects of daily life in Israel relates to guns. It’s a topic that, sadly, is again in the news after the recent school shooting in Uvalde, Texas.

Many visitors to Israel assume that the country has little gun control, if any. Tourists are surprised by the abundance of soldiers, typically in uniform but sometimes in T-shirt and jeans, walking around with assault rifles slung casually over their shoulders.

But as law professor Dr. David Weisburd of Hebrew University explained to us when we interviewed him for our book, Israel has very strict gun control policies. To qualify for a license, a person needs to prove s/he needs a weapon. Examples include security personnel, tour guides who lead groups into secluded and dangerous areas, and veterinarians who work with potentially threatening animals.

But even then, according to The Times of Israel, forty percent of applications are rejected. Those who are approved can own one gun at a time, and almost always a handgun (no rifles or automatic weapons). Ammunition is capped at fifty bullets per purchase.

The country’s homicide rate is less than a third of America’s.

Part of this is due to Israel’s gun laws, but Professor Weisburd points out that there’s a sociological factor too. “Israelis have experience with guns primarily through the army,” he says. “Though young soldiers might first ‘enjoy’ the idea of having a gun, they soon come to see it as a responsibility, one that is necessary for national protection.”