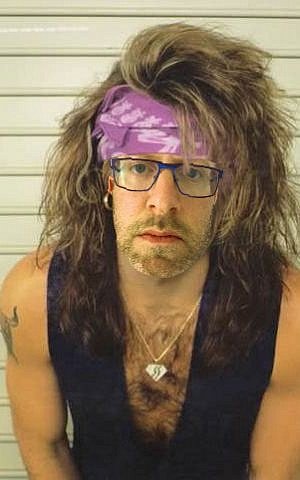 Two years ago, the Jerusalem Post sent me to write a review for the Guns n’ Roses show. I had so much fun that I waited two years to do it again. Thursday night, I had the pleasure of attending the Bon Jovi concert. I saw them in 2015 and I’m not gonna lie: a press ticket in the Golden Ring section is much better!

On a hot Tel Aviv night, over 45,000 people rocked out during the triumphant return of classic rock band Bon Jovi. Considering I have a word limit, “on a hot Tel Aviv night” may have been the most unnecessary lede in the history of journalism. Then again, some called this very concert “unnecessary” after the band’s 2015 visit.

Friend: “They were just here a few years ago. Isn’t it too soon?”
Me: “THAT’S too soon? We’re having national elections twice in five months.”

You can read it in its entirety here.