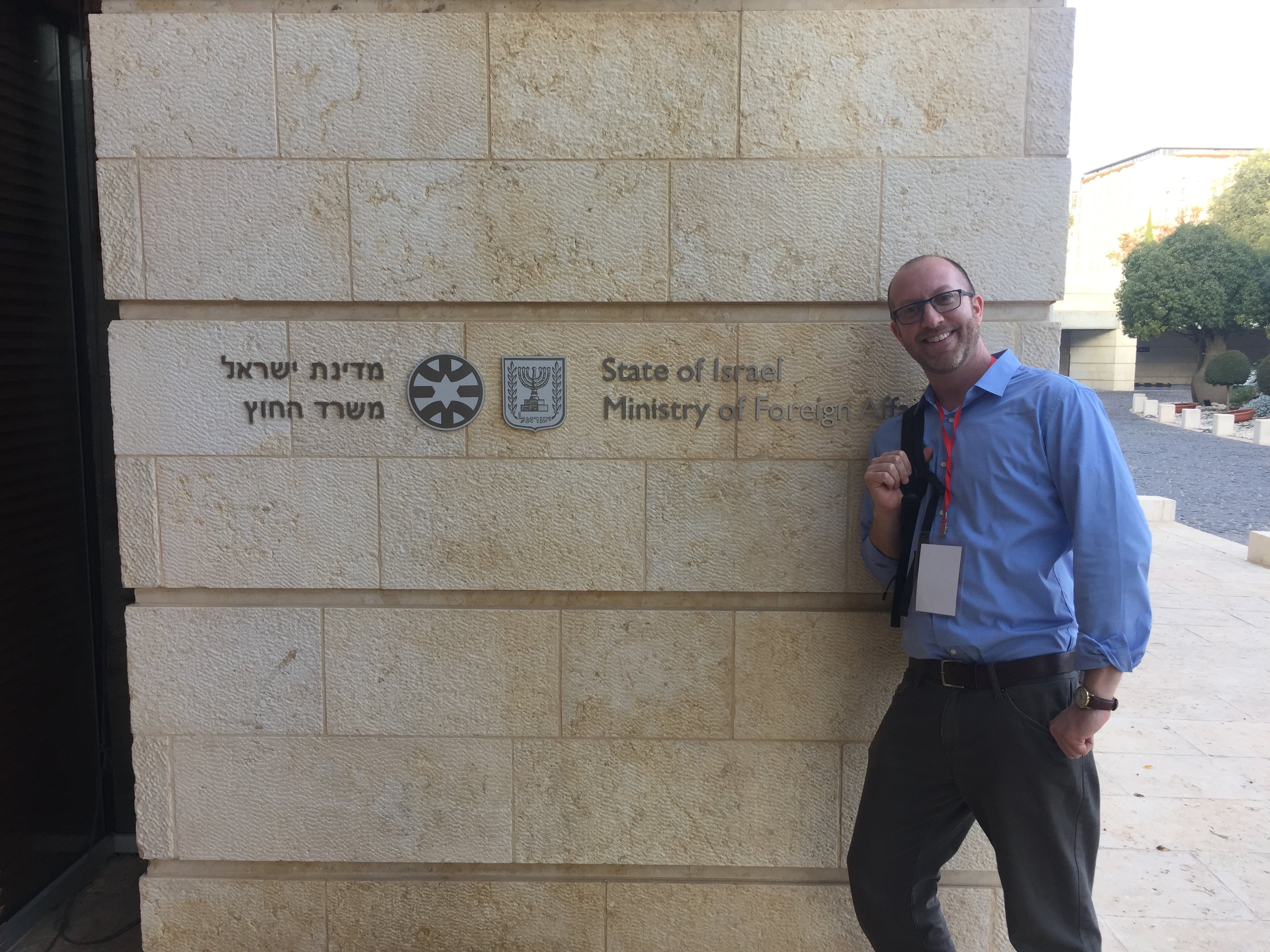 We’re just hours away from Chanukah in Tel Aviv and winter is in the air. Ok, so autumn is in the air as my weather app tells me it’s 71 degrees Fahrenheit. It seems like just weeks ago, we were in the high 70s…

A bit of what I’ve been up to:

The Jewish Federations of North America held their annual General Assembly in Tel Aviv for the first time ever. I was in attendance and filmed a few short interviews for the Times of Israel, asking people to weigh in on the America-Israel relationship (per the “We Need to Talk” theme). The following video is with David Bryfman, long-time Jewish educator of the Jewish Education Project in New York.

You can watch the rest (and read the rest of my recent newsletter) here and subscribe to future updates at the bottom.

Last week, I had the pleasure of leading a cultural differences workshop at the Foreign Ministry for a group of economic diplomats from around the world. It’s amazing how many stereotypes and generalizations you can unpack and debunk in an hour. 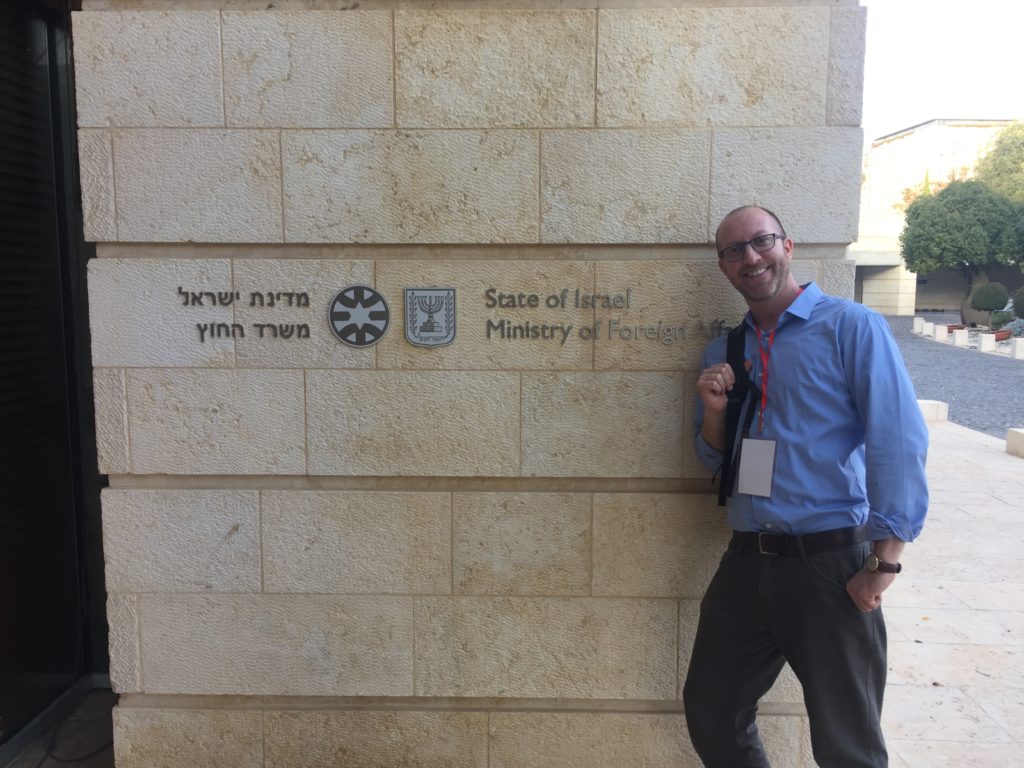 And because I never tire of cultural differences talk, in just a few weeks at the huge Limmud Festival in England, I’ll be debuting a presentation I’ve thought about for years: “Curb Your Confusion: Cultural Differences through Larry David”. And that’s all I’ll say about that for now. : )

Wherever you are and whether you prefer applesauce or sour cream with your latkes, chag Chanukah sameach!