The Idiot’s Guide to Rosh Hashana 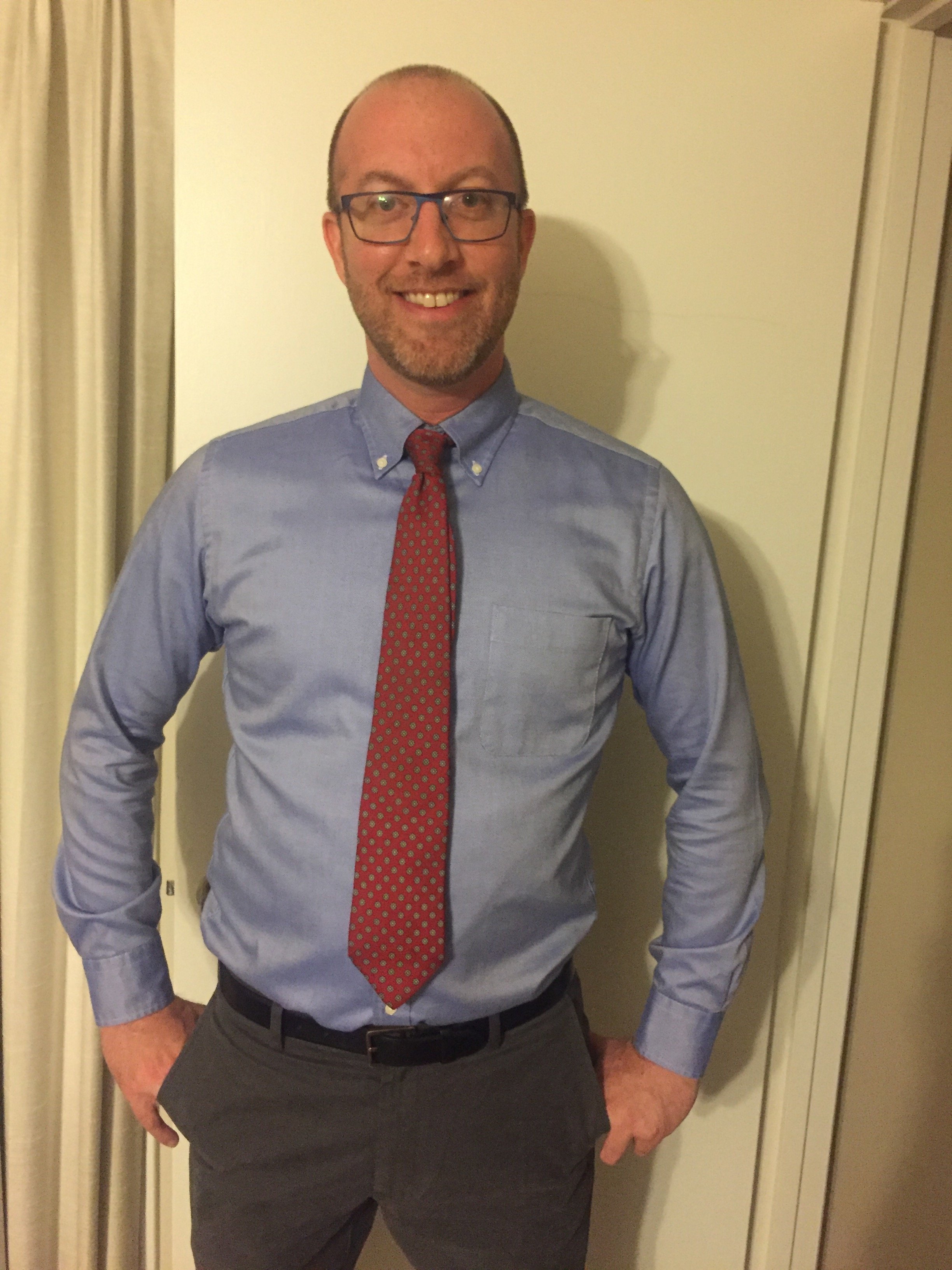 Throw the honey cake in the oven and wax down your shofar. The new year is just around the corner but you won’t need party hats or noisemakers. This is Rosh Hashanah, the Jewish new year, when we celebrate life by wondering who will die by water and who by fire.

With such high stakes, best to know what you’re getting into. So sit back, relax, and find a ram because 5779 is on its way.

Rosh Hashanah is Hebrew for “head of the year,” a two-day holiday beginning on the first day of the month of Tishrei. Though its exact timing on the Gregorian calendar varies, it often coincides with an important football game in order to test our faith (in a higher power, not the offensive line). Rosh Hashanah celebrates the birthday of the universe, and if you thought it was hard to think of a gift for your husband….

The Torah refers to the day as Yom Teruah, the “day of shouting/blasting” to commemorate the sounding of the shofar as well as our people’s tendency to scream at each other. Our liturgy also refers to Yom Hazikaron (“day of remembrance”) and Yom Hadin (“day of judgment”) and by now, it should be clear that if you were expecting countdowns, balls dropping, or midnight kisses, you have come to the wrong religion.

To be fair, any new year is worth celebrating and gathering the mishpucha for a festive meal. Many people display a fish head at the Rosh Hashanah meal to remind us that “we should be the head (a leader) and not the tail (a follower)” as well as to gross out any children and vegans in attendance.

The most traditional food is an apple dipped in honey to symbolize the hope for a sweet year. Some people eat pomegranates so that we should have as many merits as there are seeds. It is even said that pomegranates contain 613 seeds, the same number of mitzvot in the Torah, a belief held mostly by those who failed 5th grade math class.

The liturgy for the Rosh Hashanah and Yom Kippur services is found in a special book called the machzor. These prayers are typically chanted by the cantor in an operatic manner, leaving little doubt that he/she is being paid by the hour.

One of the most important prayers of the day is Avinu Malkeinu (“Our Father, Our King”), a series of requests for forgiveness and pardoning. The chorus of Avinu Malkeinu is also chanted in a slow manner. One theory (which I just made up) is that the heavy pace gives the congregants time to deliver their plea with intention. After all, if on the same day every year your teenager apologizes for stealing the car, you’re going to need more than a half-hearted apology.

The Amida in the Musaf service has the distinction of being the longest of the entire year. In addition to the normal blessings, this version has three additional parts:

2.    Zichronot, which examines God’s power to recall and review the past

3.    Shofarot, relaying the times throughout history that God’s presence was signaled by the sounding of the shofar, the central observance of the day

The sounding of the shofar, a ram’s horn, represents the trumpet blast at a king’s coronation as well as a call to repent. For many, the highlight of prayer services is the lengthy tekiah blast. (Please call a doctor if your tekiahlasts for more than four hours.)

As you acknowledge friends on the way out of shul, be sure to greet them with shana tova (“good year”) although if you encounter a ram, it is suggested that you avoid eye contact and remain silent.

Another custom takes place on the first afternoon of the holiday. During the Tashlich ceremony, we “cast away our sins” by throwing bread crumbs into a body of water. Not only do we symbolically leave behind the previous year’s transgressions, we also feed hungry fish whose heads we can serve just hours later. Actually, you may want to avoid saying “shana tova” to them as well.

However you commemorate the holiday, may we all have a happy and healthy new year. And if you see any menacing looking water or fires, maybe head the other direction. 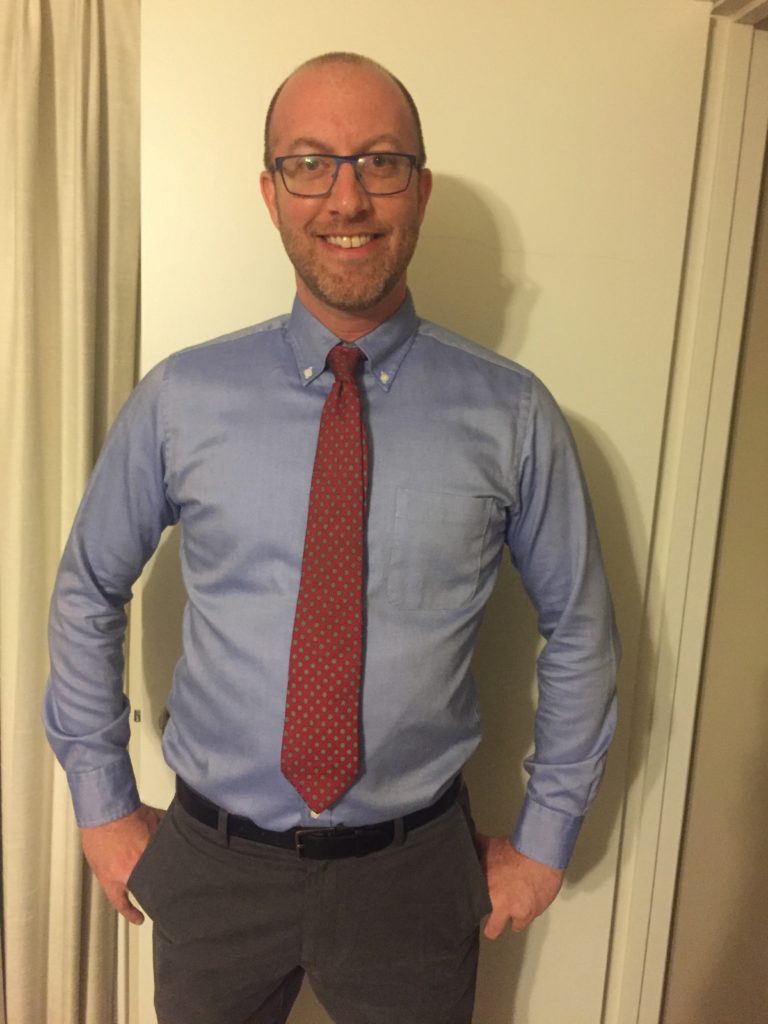 How Jews dress in America for shul (no jeans)