My First Story: Hebrew, Hell, and Hovercoming It All 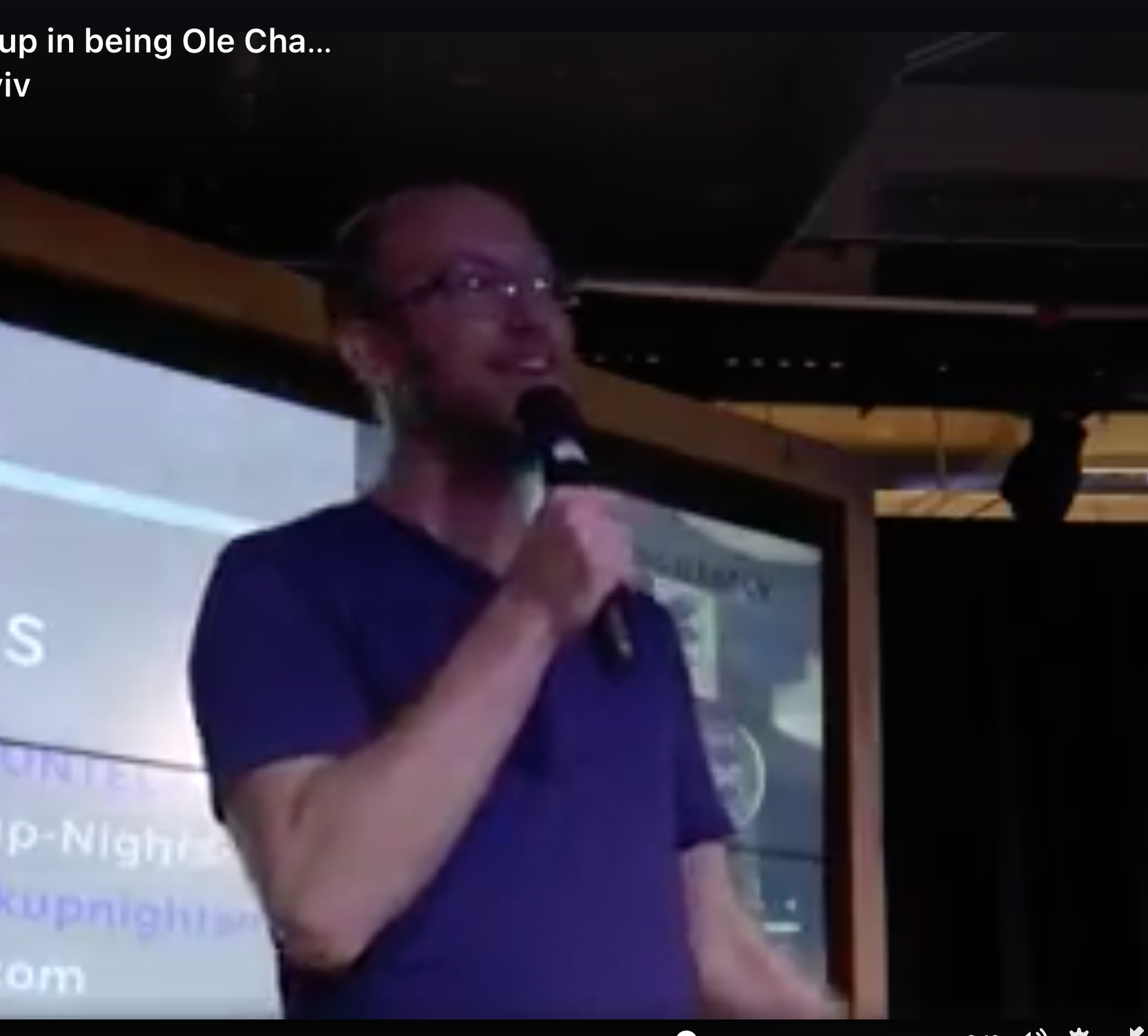 Shana tova, my loyal readers! I hope everyone had a nice Rosh Hashana. This is the time of year for reflection and I thought I’d share some of my own with you.

If you hadn’t heard, storytelling is a big deal these days. I’m not sure why storytelling wasn’t always big but apparently someone hipper than I decided it was trendy. All over the world, groups are putting on events to share, entertain, and reveal something about themselves.

I was recently asked to take part in FuckUp Nights, “a global movement born in Mexico in 2012 to share publicly business failure stories.” According to this map from their website (linked above), these are all the worldwide locations to have held an event.

Apparently Russia has never fucked up.

Between this and the various other storytelling events in town, I had either considered doing something myself or been invited at least a few times but hadn’t gotten around to saying yes. When my friend and local volunteer Margaux called me in early September, I finally said, “sure, why not?” even though the event fell on my birthday.

Either I wasn’t clear on the theme of “business” failure or I only realized it when it was too late. (I’m going with the first one.) Whereas the first three speakers of the evening were all superCEO/startupistim-types (that’s Hebrew for “start-up people”) talking about their corporate lives, my profile and story were a bit different, which was fine by me (aside from the minutes beforehand where I thought, “am I going to look like an idiot?”) From everything I had heard though, storytelling has become so popular because people tell personal stories. The only person I knew to use as an example was Mike Birbiglia, a standup comedian who is just getting bigger and bigger all the time. Here’s my favorite story of his which as a sports fan, I love.

As I say at the beginning of my talk, this wasn’t the same to me as doing standup. Imagine you’ve given a sales talk to your customers 45,000 times. Then you quit your job, take a new one, and find yourself pitching a new product for the first time ever. Can you imagine being nervous? You should because you’d have to learn something brand new and develop confidence from scratch (as evidenced by my saying “you know” 485 times). This is really hard for people to believe or imagine before I tell them that, no, it wasn’t easy. Plus, this was a story more than just a bunch of jokes and I tried to do what I thought we’re “supposed to do” by opening up.

Anyway, my story was about my troubling relationship with Hebrew. I am guessing many (most? all?) immigrants will be able to relate to at least part of it. I was hesitant to share publicly but the first couple of people I sent it to loved it so what the heck.

To my pleasant surprise, it went quite well. I was far less nervous than I expected and the feedback was great. Not that it couldn’t have been, only in relation to the amount of time I had to prepare and practice.

Nobody said aliyah was a rose garden. Can anyone else out there relate?

Here’s to a year of happiness, health, and overcoming personal obstacles.