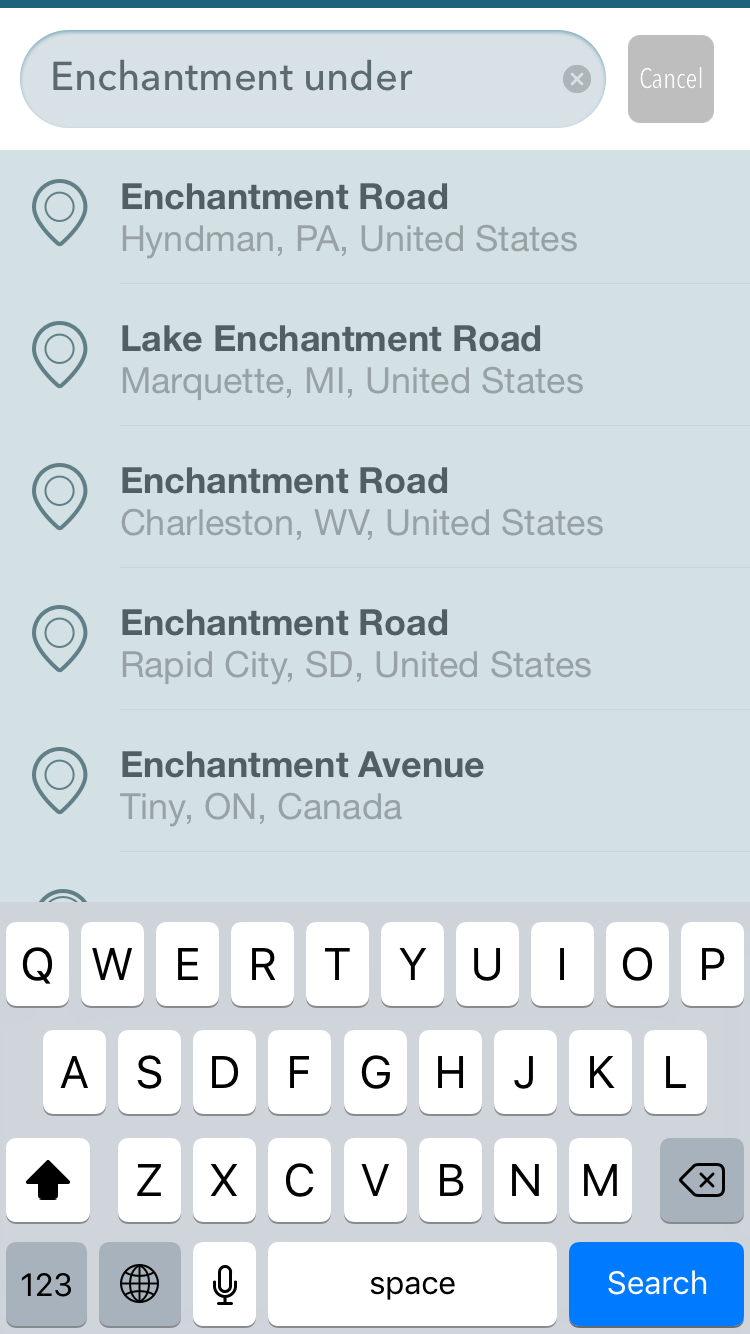 My latest from the Times of Israel….

Yesterday was “Back to the Future” Day, the exact date that Marty McFly and Doc Brown headed to the future, where we discovered hoverboards, the Chicago Cubs winning the World Series, and more.

Without further ado, here are the top 10 reasons “Back to the Future” could not have happened in Israel:

10. The import taxes would be too high on the DeLorean.

9. The flux capacitor messes up Waze.

8. Nobody would believe that Middle Eastern terrorists would have difficulty acquiring plutonium.

7. Marty would be too busy studying for the Bagrut to hang out at Doc’s.

6. We have no parking lots with enough space to go 88 miles per hour.

5. Before Doc Brown could fund his research, he would get bogged down in bureaucracy.

4. You can’t enter Hebrew dates into the dashboard.

3. Nobody plans even three days in advance. Who would agree to travel 30 years into the future?

2. The flying cars would be shot down by the Iron Dome.

And one reason it could have happened: Hill Valley had Mayor Goldie. We had Goldie Meir.