A Zionist Spy Dolphin Walks into a Bar…

As reported here, Hamas claims to have captured a dolphin that was spying for Israel. As always, if you’re going to live in the Middle East, it helps to have a sense of humor. Some thoughts from yesterday…. 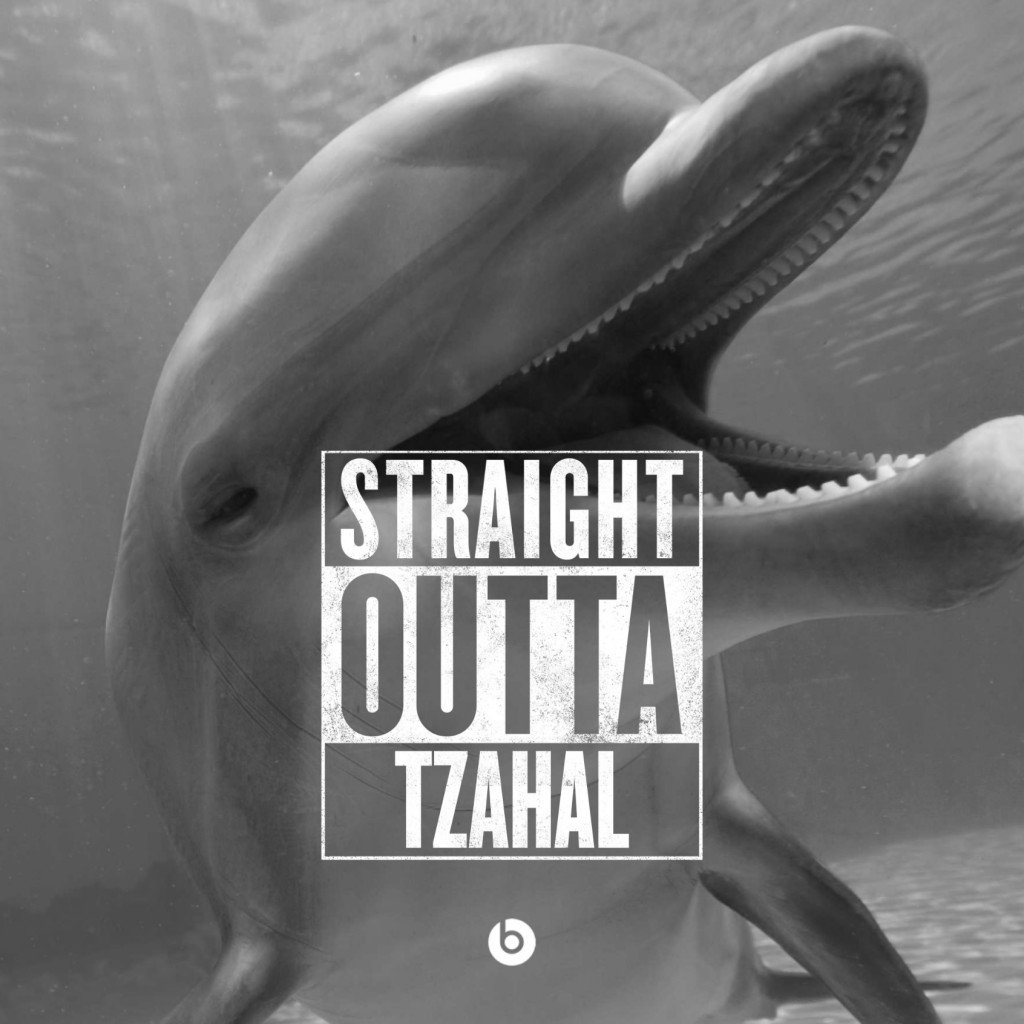 ENOUGH IS ENOUGH. Bring him home.