The day has arrived. After all the controversy surrounding Prime Minister Benjamin Netanyahu’s speech to the US Congress, we’re just hours away. Just in case it’s not too late for him to change his mind, here are the top 10 reasons that PM Netanyahu should not cancel his speech:

10. Sara Netanyahu needs another two nights to clear out all the towels and coat hangers from her suite at the Ritz-Carlton.

9. Because there’s nothing funnier than the possibility of Awkward Jacket Toss, Round 2. 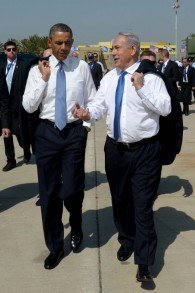 8. UFC has sponsored a tag-team cage match between him and Naftali Bennett against Susan Rice and Dianne Feinstein.

7. After his speech, Sarah Palin promised to show Bibi Iran’s centrifuges from her backyard.

6. So we can hear Kanye West say, “I’ma let you finish but Churchill had the best speech of all time.”

5. Because the people demand an epic combover-off with Senator Tom Carper. 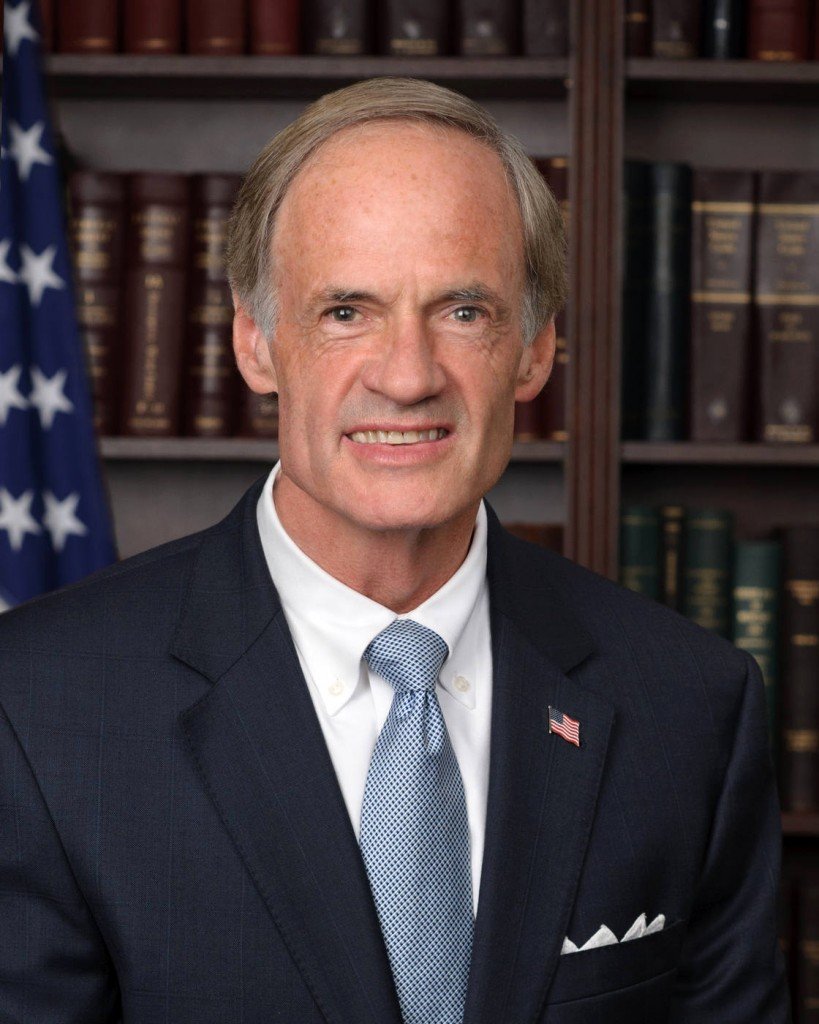 4. The Netanyahus are treating all the Senators and spouses to wings and mozzarella sticks at Applebees, all funded by Israeli taxpayers.

3. He needs to stay long enough to pick me up a three-pack of Speed Stick roll-on deodorant from CVS.

1. Only a “chickenshit” would cancel the day of.