My latest on the Times of Israel….

This week in Washington, DC, over 14,000 supporters of Israel from all fifty states have gathered at AIPAC’s policy conference to take part in shaping Israel’s future. Speakers have included Secretary of State John Kerry, Senator John McCain, Senator Chuck Schumer, and more.

A hearty kol hakavod (great job) to all attendees whose efforts help keep the American-Israeli relationship strong and thriving. Without further ado, we present the top 10 sessions held at the 2014 AIPAC Policy Conference.

9. Christian Evangelicals: Pretending They Didn’t Used to Hate Us

7. Roundtable: How many Israel missions have you been on?

5. Israeli Folk Dancing: How to Ignore 40 Years of Development in Israeli Culture

2. From Olmert to Bibi: 8 Years of Combovers 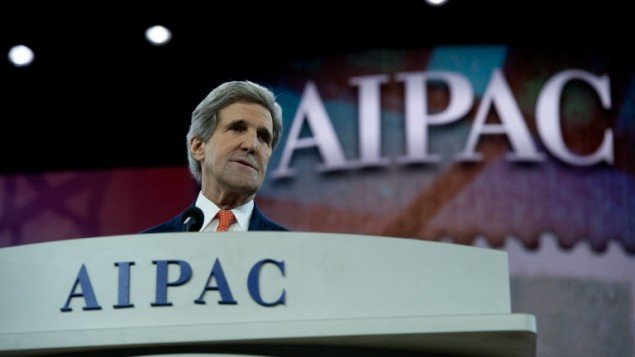