The REAL Truth in Gaza: A Photo Journal

Posted at 11:51am on Mar 3, 2012 in Current Events, Life on the Home Front, Now I'm Just Being Silly, Once in a While I Just Have to Vent, The War Zone by Benji Lovitt 0 Comments

This piece also ran in the Times of Israel here.

Greetings from America.  Thanks to Jspace, I’ve had a fun trip, bringing laughs to people in Southern Illinois, South Bend, and tomorrow, Madison.  (Have you created a profile yet?  Go do it now…I’ll wait.)  If you’re going to live in Israel, you’d better have a sense of humor.  Just a few days ago, fighting broke out along the Gaza border again.  War is hell, people. I should know-I once knew someone who was in it. (Or he did, anyway.)

As each day passes, more and more information comes out about the graphic events which took place in Gaza over the last week. You may have already seen some of the controversial pictures of the unprovoked damage Israel has imposed upon its neighbors. You will hear accusations from Israel’s supporters that these photos spread across Twitter were either doctored or falsified, that these images were not from recent days but from years past or even from other countries in the Middle East. Do not believe them.

Let me assure you: it takes a discerning eye to know the difference. Do not be freierim (suckers); knowledge is power. Please see the following photos for a real idea of the mass destruction and atrocities committed by the IDF before the recent cease-fire was reached. We must stand up for what we know is right. You will be stopped, Zionist pigs! 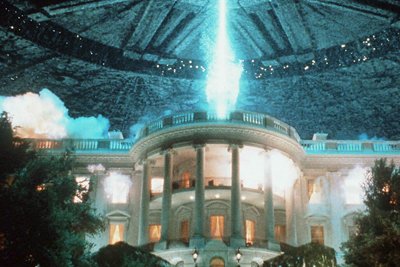 This attack was carried out by a stealth galactic space jet just moments ago. Where are the so-called “dropped flyers” warning the inhabitants to flee? 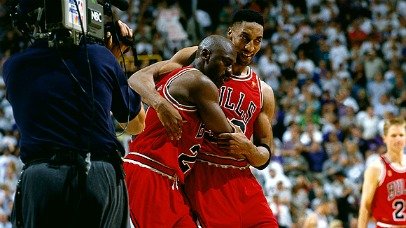 A helpless victim is dragged home after suffering abdominal wounds from successive punches in the solar-plexus. WILL THE ATROCITIES NEVER END??? 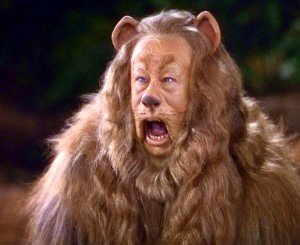 Just minutes before this picture was taken, the IDF launched an unprovoked attack against the Gaza zoo. Israeli claims that Gazans used non-human shields are lies. (Do you know why he wishes he only had some courage? Because a soldier stole it and sold it on Yad2.) 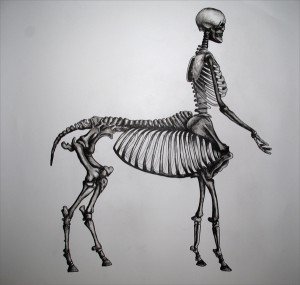 The corpse of a nameless victim of Israeli shelling. Due to the graphic nature of its death, he was unable to be identified. 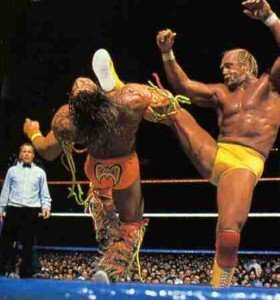 I am confident that more pictures will be revealed in the coming days. Will you believe the truth or run from it? I only implore you to keep this in mind: please, when you get your news….consider the source.