Posted at 11:42pm on Jul 7, 2011 in Comedy, I Love This Place, Life on the Home Front, Miscellaneous, That Thing That Pays the Bills, Video by Benji Lovitt 0 Comments

Argh. It’s not yet 7 AM and I’m awake.  I was also awake before 6 AM which is probably a result of being asleep by 10 PM.  If I had milk for my coffee, I might feel differently right now but both makolot (convenience stores) next to my apartment are closed.  What fun is it living next to TWO makolot if they’re not going to be open when you want your morning nes?  You see, everyone, when people say life in Israel is hard, this is what they’re talking about.

At least I have internet.  Thank you to my friend Jason Leibowitz for walking me through my router difficulties and computer issues, and a special thanks to Nicole Gilliat, a long-time reader and friend of Jason’s who I’ve never actually met. However, when I discovered the two of them IMing when Jason was visiting Israel recently, I sent her my regards.  When he asked Nicole how she knew me, she responded, “I used to read his blog…you know, when he wrote.”  OUCH.  That hurts.  Since that motivating moment, I have been on a mini-writing roll and seem to have finally found the motivation to put words on screen.  A creative fire has finally been lit under my tuchus.  Looking back in a few months, maybe Nicole calling me out could be one of those big turning points in sports.  Like when Tim Tebow spoke to the media after a heartbreaking loss, inspiring his team to run the table and win the national championship.

You know, except that he’s a millionaire football player and I talk about coffee. 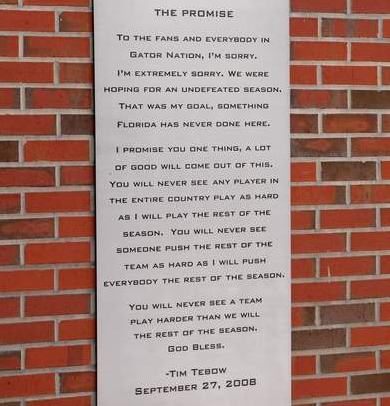 Allright, what are we talking about today?

Unbelievable Israeli innovation: Hailing a cab drives me nuts here.  In New York (for example…that’s the only place I lived in the States where I had to take public transportation), an empty and available cab is indicated by the light on the roof.  Simple system: 40,000 cars driving down the street, you see one with a light on, you stick your arm out.  Here, no system. You squint and try to see if the car is taken or not.  If you’re lucky, the desperate driver will honk at you.

Does that bother anyone else?  WELL, DO I HAVE A SYSTEM FOR YOU!?  As reported here in Israel21c, this new Israeli-designed app called Get Taxi allows you to order a cab on your phone and watch it move on the map towards you in real time.

Allowing users to share their experiences and favorite drivers with their friends, as well as game elements (beat your friends to an event?) are also planned for the application. Like frequent-flyer programs, mileage points and rewards are also part of the fun for users.

Coordinated with taxi drivers, who install a simple-to-use module in their cabs, the GetTaxi app doesn’t only work for travelers. It provides safety for drivers, too — not only in assuring they will collect the fare, which can be paid for through the system, but also in protecting them from assault better than a plastic partition can.

Just as the riders get information about their drivers, the drivers can also track and trace their fares — expected to be a big selling point for its added safety and security. 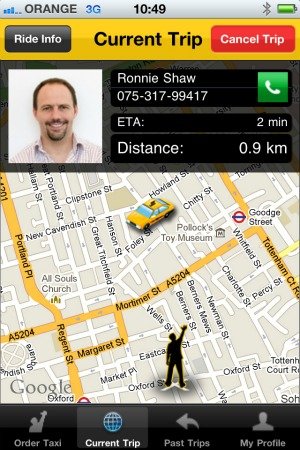 That is seriously insane.

Comedy show with Joel Chasnoff: Some of you surely read Joel’s memoir about his army experience which I reviewed last year.  He’s in Israel with his family and headlining a show next Thursday the 28th to benefit the Lone Soldier Center.  I’ll be performing with him along with hilarious comics Baruch Spier from Jerusalem and Michael Danziger who’s here this year at HUC.  These guys are all great, especially Joel.  If you haven’t seen him, he has opened for Jon Stewart and Lewis Black, tours all over the States, and is a real pro.  You definitely don’t want to miss this.  Details here.

Ok, the makolet is open-time for coffee. And I don’t even need to call a cab to get there.