Egypt just overthrew their ruler, Libya is in flames, even Syrians are rising up against their anti-Facebook government….could we actually be in a….WAR ZONE???

As reported in this recent Reuters article reprinted in Jpost, it kind of sounds like it.  Sorry, but I had to laugh at this one.  (And by “sorry”, I mean “American sorry”, as in “not really sorry”.  I was at a Shabbat dinner Friday night and somebody said to the host, “I really hate to be rude but I need to go home.”  Really hate to be rude???  If you punched her in the solarplexus and called her a toad, you were rude.  If you’re ready to home after 4 hours of Friday night dinner, you’re tired.)

So here’s some news.  According to this recent headline, a blast in a Yemen bullet factory killed at least 110 people.

A series of blasts at a bullet factory in south Yemen killed at least 110 people on Monday when residents broke in to steal ammunition a day after clashes between militants and the army in the town, doctors said.

Ok, so there’s a bullet factory in Yemen.  No problems so far.

Witnesses said the blasts, possibly triggered by a cigarette, caused a massive fire in the factory in the town of Jaar in Abyan province, where al Qaeda militants and mainly leftist southern separatists are active……..

Caused by a cigarette?  Where does lighting up a cigarette in a bullet factory rank on the “dumbest things ever” list?  What do they typically use to extinguish their cigarette butts with, a cup of lighter fluid and dynamite?  And I thought smoking in the stairwell was stupid.

…….They said some victims, including women and children, would be buried in a mass grave.

Women and children in or in close proximity to a bullet factory. I guess babysitters are hard to come by. Was there a daycare inside? Were they making papier mache and bullet necklaces in arts and crafts? Hey, third world: when you decide to erect a BULLET FACTORY, you might want to keep the women and children away from it. I wonder if this conversation happened:

How easy was the autopsy? Guy turns on tape recorder: “March 29th….110 corpses….cause of death….bullet wounds…..let’s go to lunch.” 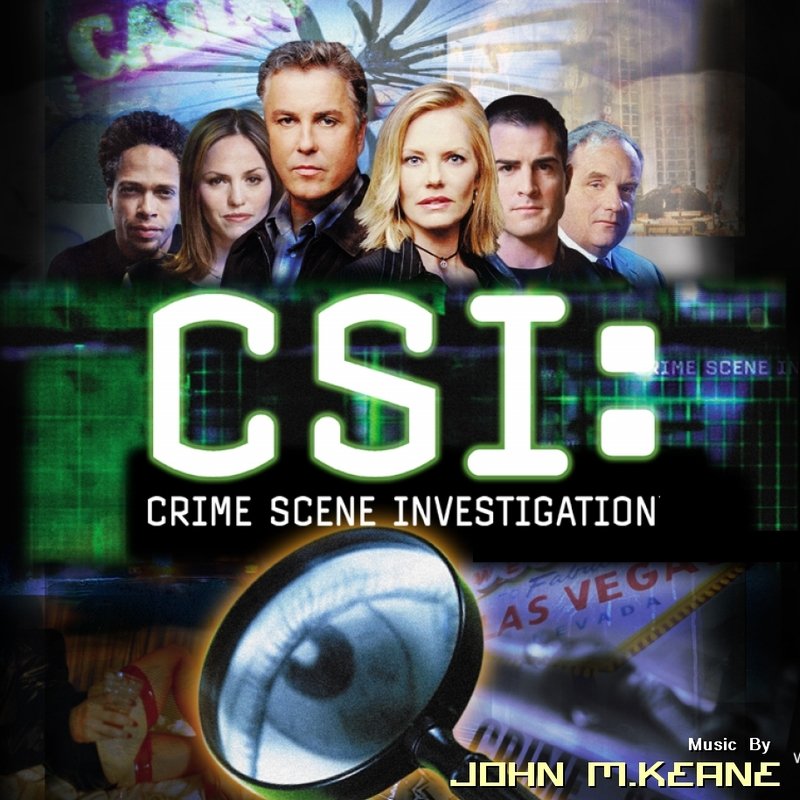 When my friend Tal brought this article and half these observations to my attention, I said, “Tal, you are hilarious.”  His reply:  “No, thank the Yemenite women and children who died in a bullet factory.”

American sorry for making fun of this but, hey, look at the top of this website.  The Middle East is funny.  To me anyway.

If this made you laugh, you sick bastards, you’re invited to sign up for my newsletter below or blog updates to the right (I plan to put that in one place no later than spring 2016).  I’ll be sending out my first newsletter in the next week or so.  Critics are calling it the “biggest must-see since ‘Gigli’.” (Not the Bennifer flop, the original Swedish version.)  See you online.