“Best Year of Your Life”

It’s 8:26 AM:  do you know where your chametz is?  Mine is quietly minding its own business in the cupboard, doing whatever chametz does when left unattended.  I’m slowly coming to terms with Passover starting in only 10 hours, another holiday where I failed to make a video I had brewing in my head.  Better start preparing for Lag B’Omer now….

The question on everyone’s mind seems to be:  “Benji, can I or can I not eat chumus?”  Chumus is a pretty big deal in this region considering we fight wars over it and that supermodels reveal their favorite place to eat it in interviews.  Here is my answer:  chumus, made from chickpeas, falls into the kitniyot category, or legumes, traditionally banned by Ashkenazi Jews during the chag but eaten by Sephardic Jews.  For those of you who have to go without, I feel for you, I really do.  As it stands, I am Sephardic, as evidenced by my birth name, Benjamin Lovitt Rodriguez.  Have fun, Ashkenazi suckaaaas!!!!!!! 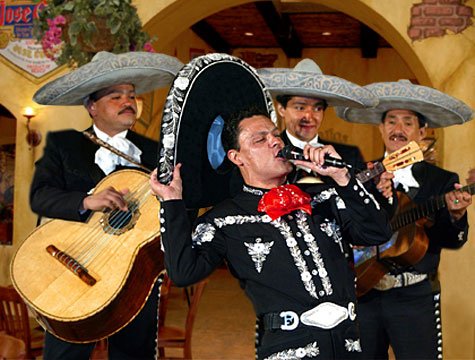 Me singing the Four Questions at my family’s Seder.
“On all other nights, we eat our tacos with tortilla shells….”

Before I go drink my penultimate cup of coffee before the holiday begins (which will be no different from the coffee I drink during the chag), let me introduce, get this, a non-Passover related video.

As you know, I am currently employed in my 475th different job for Young Judaea, this time maintaining the blog for Year Course, their gap year program (see this fun top 10 for some entertaining things took place when I was 18.)  I was asked to put together one of them “Youtube videos” (Dr. Evil-type air quotes) to hopefully go viral.  Since I no longer live in the US, don’t have a car radio as I used to, and am en route to being an old fart, I know approximately 2.3 popular songs from recent years.  I chose this one.  I’ve written some song parodies in my life (thank you, summer camp) but this was the hardest one I’ve ever done which helped me appreciate how amazing of a lyricist and rapper Eminem is.  You can be sure that when he was coloring as a little kid, he went outside the lines.

Some Dumb Oleh on the lyrics, my co-worker Omer on everything else, and a handful of 18 year-olds doing their thing.  If you ever visited Israel on a long-term program, whichever one it was, share this video and help spread the word!

Until next time, chag sameach everybody!