‘Didja Hear the One about Bibi and the Chocolate Shawarma?’

Hello, my  loyal readers!  Are you enjoying my new website?  Is it everything you’ve ever wanted and then some?  Have you partaken from the free shawarma bar?  I’m not saying that my new site is the best thing since sliced Crembo but the last time there were such exciting developments coming out of the State of Israel, David Ben-Gurion had just posted for “Tiger Beat”….  (Ech omrim “sliced Crembo”?) 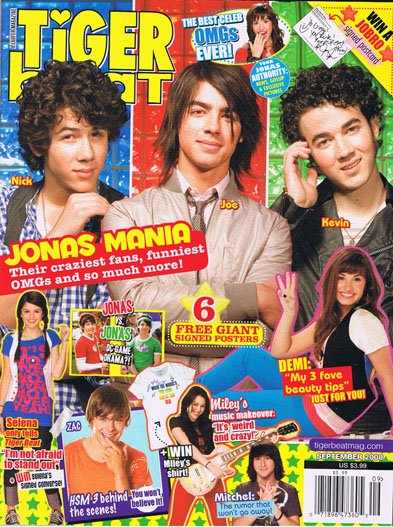 For pics of David tanning his sexy, bald pate, please turn to page 12.

This just in:  I have a few shows over the next week which you should most definitely attend.  Here are the detaileem.

The first 100 people through the door will be rewarded with a free high-five and a chumus facial.  Don’t let me down, folks.