I’m Employed. Which Means I Get Emails Like This

Not so many blog posts recently. Why? Well, there are the reasons I laid out a few months back in that State of the Blog post….and then partially because for the first time since spring 2009, I have a steady paycheck provided by a steady employer. You might say we’re going steady. Ha ha ha….LET’S MOVE ON.

Last month, I began my 459th different job with an organization which may or may not rhyme with Fung Whodaya, doing social media for their well-known gap year program. Is it social media? Online media? Mediot interactiviot? I made that last term up and, yes, there’s a 87.5% chance that it’s a real phrase in Hebrew. I’m doing much of what I already do my personal life anyway (that is, adminster a blog, FB wall, someday Twitter, and help manage the online marketing strategy.) It’s a part-time job, not half-time as I told someone last week, which means that not only is my English getting worse, but I’m now confusing a workload with the time during the game when the Miami Sound Machine comes out and sings “Conga.” 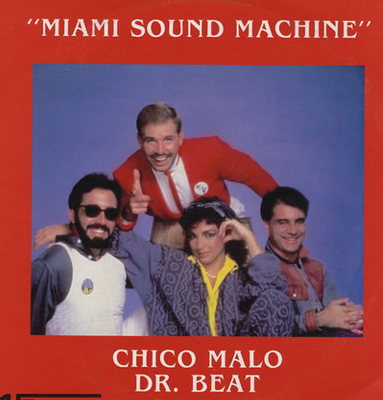 Come on, shake yo’ body, baby do that….WHAT THE HELL IS WRONG WITH THAT GUY???

How is this relevant to you? Well, for the first time in a while, I get to receive amusing work emails. Not any more amusing than in any other place of employment, just…you know….emails sent by Israeli people who you may have figured out from this here blog, are sometimes different from American people.

This message just cracked me up….

I want to install something to let me turn a .doc into .pdf. Can I have access to do it?

(Update: Ok, I have at least two helpful friends who emailed or commented (thanks, helpful friends!) Before I get any more, I should write that I figured out I could do it on my Mac so it seems to be resolved.)

(Update #2: The cardinal rule is not to blog about your workplace. But isn’t this type of post why I was hired to do this social media job? Is this bad? I don’t think there’s anything wrong with the actions of my co-worker nor does it reflect poorly on the organization at all. But in the American work world, I suspect anything would be frowned upon. I’m probably asking for trouble…. There’s only one thing I have to say about that….YIYEH B’SEDEEEEEEEEEEER!!!!!!!!!!!!!!!!)

Now get back to work and stop reading blogs.