Hello, my loyal readers-did you enjoy Part I of our Yom Kippur wrap-up? I was hoping to actually get to Part 2 before another holiday hit but, hey, that’s Tishrei for you. It’s Friday night of Sukkot and I can’t think of a better way to celebrate than by blogging from the sukkah. (I don’t actually have one but still, I can’t think of a better way.)

Just a few quick-hit thoughts from the Day of Atonement and Bicycles: 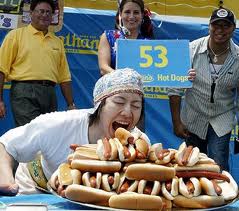 Me, about 10 minutes before Kol Nidre. 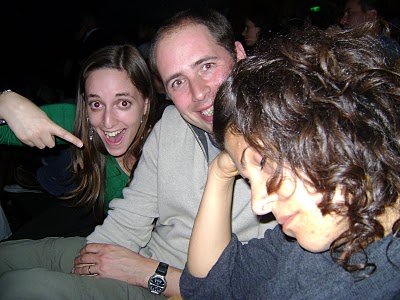 And there we have it, another year, another inscribing. Guess I better start working on my Sukkot post. See you next year on the Ayalon.