Hello, my loyal readers! Did you have a good day yesterday? I did. As I wrote on Facebook, yesterday was all about double-chai (and I don’t mean a drink). I know, I know, you didn’t have me pegged as the same age as Leo, Ryan Seacrest, or Chumus McGee, but it’s true.

In any event, I feel lucky to have survived another year in this war zone called Israel. As we all know, it gets no more dangerous anywhere in the world. Here are just a few shots from my adventure yesterday. I was lucky to make it out alive (and with photographic evidence of my ordeal.) 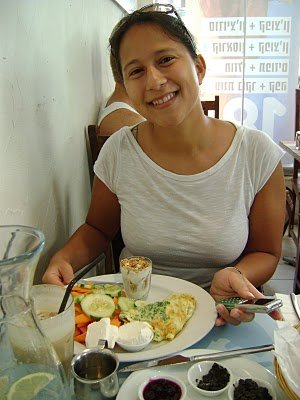 One of my captors bringing my one meal of the day. Don’t be surprised by her appearance, folks. She’s a trained assassin. 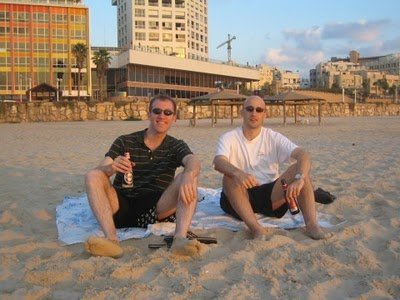 While this is a few years old, this is approximately the exact location where I was being held yesterday afternoon against my will. The man on the right made me suffer in the heat, barefoot no less. Ten more minutes and my skin would have melted. 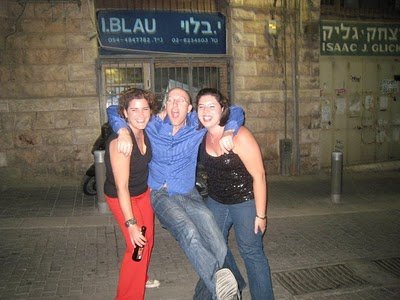 My captors dragging me to the isolation cell. As you can tell, I did my best to put up a fight. 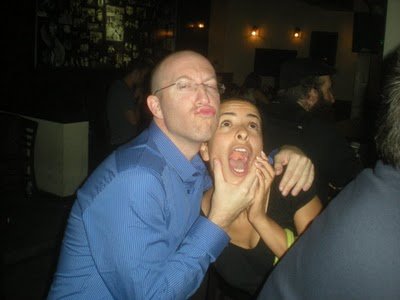 And fight I did. Good thing I learned krav maga in my army service.
This move is called the “crembo squeeze.” 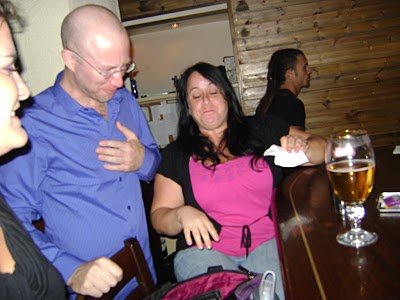 Can you see the look of pain on my face? Moments earlier, I was forced to drink some kind of truth serum before being punched in the groin.

So there you have it. Pay no attention to rumors about a shooting today at my alma mater, the University of Texas. ISRAEL IS THE REAL WAR ZONE!!! HIDE THE CHILDREN!

See you next year, same date. (By the way, did I mention that it was my birthday yesterday?)