Yes, my loyal readers, it’s that time of year. Avi Liberman and his cast of characters are back, this time with even more shows than before.

Ok, so I made that last one up.

And of course Avi, as seen on Craig Ferguson, Comedy Central, and much more.

-June 10-15: SIX SOLD OUT SHOWS IN DIMONA! Just kidding. Right Said Fred is performing there on the 12th. 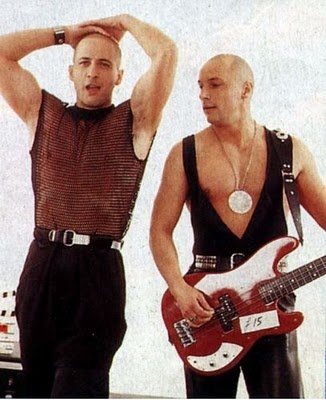 I’ll be attending at least a couple of these. Hope to see you there! If you come, make sure to say hello.