Shalom from 36,008 feet above ground! No, I’m not at Coffee Anan on Har Ben-Tal, I’m on Delta flight #87 en route to JFK. (For those of you who don’t know, there’s a café in the Golan whose name is remarkably similar to the former Secretary General of the UN. The name means “Coffee of the Cloud” (due to its presence on top of a mountain) and once again, I just placed parentheses inside of parentheses (ech omrim “go off on a tangent”?)))

Next Sunday, as part of their Yom Ha’atzmaut festival, I’ll be doing stand-up at the New Jersey Metrowest Federation. This week, I’ll be spending time in New York, having some meetings, working on some projects, and spending what little free time I have doing what any Israeli would do in the United States: TARGET!!! Here’s a question: when the founding fathers were laying out the Articles of Confederation, do you think knew that the aspect of America viewed most favorably by the world would be shopping? Target or Duane Reade, you can bet I’ll be buying lots of sunscreen on this trip. Because when the number on the price tag is higher than the number on the bottle, it’s time to find alternative sources of toiletries. I mean, seriously-why is Israel so up in arms about the tunnels going into Gaza. They’re not smuggling in weapons, people-THEY NEED CHEAP CONTACT LENS SOLUTION!!! 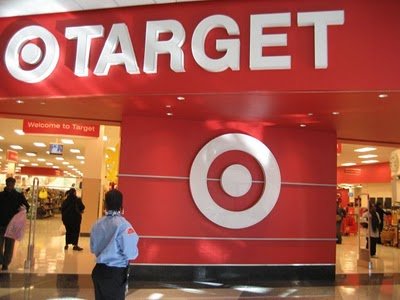 “I pledge allegiance…to the sale….”

As always, there’s nothing more fun than blogging from Ben-Gurion. Here we go:

That’s all for now. Just a few days closer to my Yom Ha’atzmaut post….

More Ben-Gurion and blogging fun
And more!
And some more…