Hello, teenage readers! Are you sick of listening to the Jonas Brothers? Not ready to go to frat parties and barf all over yourselves? Then perhaps a year in Israel is for you.

Whereas Taglit-Birthright Israel has become the most popular short-term Israel trip ever, MASA Israel is its long-term counterpart, an umbrella organization offering scholarships to Jewish adults between the ages of 18-30 on one of many different programs. When I sell MASA to people, I talk about the value of coming to Israel for a full year and experiencing the full cycle of Jewish holidays. Often said as “there’s no better time to come than age 18”, perhaps more accurate would be to say that “there’s no easier time to come than 18.”

Long before MASA was around, I myself went on one of these volunteer programs in Israel. Unless you’re a newcomer to this blog, you probably already know that I went on Young Judaea Year Course for 9 months before going to the University of Texas. After going to camp for a jillion summers with YJ, I decided to defer my senior year and spend nine months in Israel before going to university. It was one of the greatest things I’ve done in my life.

I had the opportunity to do amazing stuff: live with an adopted family on a moshav for three weeks, volunteer in an Israeli-Arab school teaching English, keep a pet chumus for about 8 months…you know, the typical stuff. Whereas the program has changed (they now live in the greater Tel Aviv area whereas we hardly stepped foot there the whole year…I know, I know, but this was in the early ’90s, Jerusalem was still the undisputed capital of the Anglo world), the fundamentals of Israel programs are still in place: experiential education, volunteering, learning Hebrew, etc. I have told kids over the years: whether or not you’re up north, down south, on a kibbutz, or in Tel Aviv, changes in the Year Course program are just details. Bottom line, when you’re in Israel for a year, something happens to you. 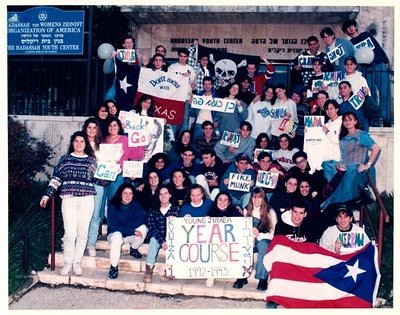 You think I’m joking about the chumus? See if you can find what I’m holding in my left hand. Rest in peace, Mordechai…

Unfortunately, I can’t seem to find my photo albums from that year. Either they’re in a box in Texas or there are now lots of ridiculous photos out there for the world to see.

Here’s a short list of 10 random things I remember from my Year Course:

10. Watching the Super Bowl in the middle of the night for the first time. Let me assure you that in 1993, this was much more difficult to do than today, involving multiple taxis and a few prayers to the big quarterback upstairs.

9. Going to the Kotel in the middle of the night a couple of weeks before said Super Bowl to pray for a certain football team. Have you ever had the entire Kotel all to yourself? I can’t believe I don’t have a picture of this.

8. Putting on an Israeli army uniform for Gadna, a week of basic training simulation. I don’t know if I’ve ever laughed more in a week. I remember the commander asking us all our names on the first day and getting the responses “Malcolm Aleph” and “Darryl Strawberry.” 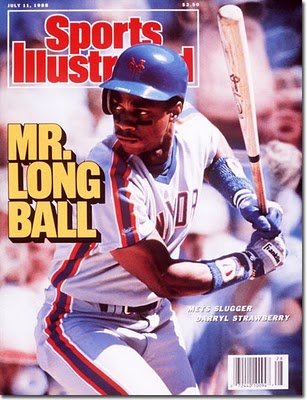 Darryl, after his army service.

7. Working on Kibbutz Ketura, waking up at 5 AM to pick watermelons. I think I’d be too embarrassed to post pictures of us in our horrible kibbutz clothes. Let’s just say there may have been a leopard print involved.

6. Seeing the following scene in the movie “Passenger 57” as the audience broke out in cheer.

CUTTER: These are facts. Over the last year, there’s been a forty percent increase in terrorist actions against Trans Pacific. Most of these incidents occurred in-flight. Most of them could have been prevented.

CUTTER: By doing what the Israelis do… having trained security specialists ‘ride shotgun’ on all international and coast-to-coast flights.

I also remember an elderly woman in the movie saying to the Wesley Snipes character something to the effect of, “I just love your show. Woo woo woo!” and being the only ones in the audience who got the joke. (If you’re missing it as well, she was waving a fist and making barking sounds. Get it now?)

5. Creating our own lesson plans for an English class in an Arab high school. I think we taught the words to Michael Jackson’s “Heal the World” one day. In hindsight, we really should have just taught them the “Thriller” dance. 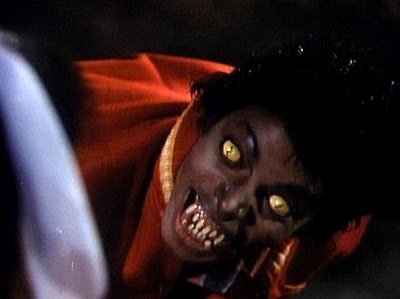 4. Visiting Melech Falafel on King George and Agrippas approximately 47,000 times. I swear I remember falafel costing two shekels in a pita and three in a lafa. Is this possible? (On a side note, the brainiac of our group “figured out” that if you asked for “falafel gadol”, they would give it to you in a lafa. This is kind of like a Russian walking into McDonalds and asking for “big burger.”)

3. Taking Hebrew classes. One time I jokingly complained to my Ulpan teacher that my friend David was bothering me, saying “Hu mafriya oti!” (he’s bothering me!) before she corrected me, “Benji, hu mafriya LI.” After I made this mistake a few times, I finally wised up, leading to this exchange:

Kids, you gotta try it. Priceless.

2. Being starved for American culture for a year (interwhat?) and struggling to read the Hebrew newspaper on moshav just to follow the NBA. If Israel somehow lost all internet access, I swear I’d be fluent in a week. Well, at least in basketball.

There’s nothing like the opportunity to study abroad in Israel. If you’re about to graduate high school, I invite you to check out Year Course and all the great things they have to offer. If you’re younger than 30, it’s not too late to look into the many MASA programs that are available to you. And just think, when you make your own list, Jonas Brothers in Park Hayarkon might even make the cut. (Let’s hope not.)