Mmmm, I Just Love Me a Good Israeli Wedding!

Did you smell anything last Thursday night, my loyal readers? Love was in the air! Either that or some bad shakshuka. My roommate got married and I was of course in attendance. If you’ve never been to an Israeli wedding before, stop what you’re doing and read the Idiot’s Guide to Israeli Weddings. Or if not, could I at least interest you in this????

Raise your hand if you just got Rickrolled. Or as we say in Hebrew, m’rukral. Rick Astley in hufal. 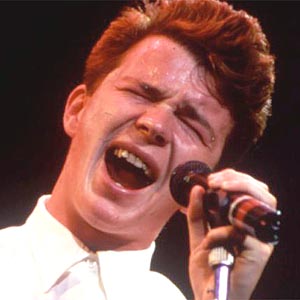 So I’m at the wedding, attempting to find the drop-box for the money envelope. What’s the etiquette for the envelope, by the way? It’s not like I ever bring a Hallmark card with me. (Can you even imagine an Israeli Hallmark card?

Cover: “You’ve been going through some hard times recently.”
Inside: “Ayn ma la’asot.” (What can you do?)

I spent a couple of minutes looking for the box before finding it inconspicuously located near the front door. At least I’m pretty sure it was the box. It’s not like it ever has a label or neon lights flashing from it. I swear, one of these days I’m going to unknowingly put the money into a trash can or something.

Oh, Israeli weddings. How I love you.