Hello, my loyal readers, how are you? I’m good. Been back two weeks now, exploring life options. You know, important things. Like falafel vs. shawarma. Truth be told, those are two things I haven’t had since returning especially since coming to terms with the fact that after 35 years, I seem to no longer be able to eat whatever I want with no repercussions. Sad but true…and confirmed during a recent Skype conversation with my grandmother.

Grandma: “I can’t see the rest of your body but your face looks rounder.”

(Despite repeated questioning, I can’t get any of my friends to confirm any changes but it takes a few minutes on a bad internet video chat for my 87 year-old grandmother to get honest. See, this is why old people are useful.)

Thank you, Big Apple Pizza and Melech Falafel, show us what they’ve won! If I hadn’t noticed it before, I did upon returning from the United States of Friedfoods-ica. Seems that I’ve put on some weight recently which is surprising considering I ate Subway 5 times in 7 days. What the hell, Jared?! I want my money back. Unless it is in fact due to all the late night trysts at Big Apple. 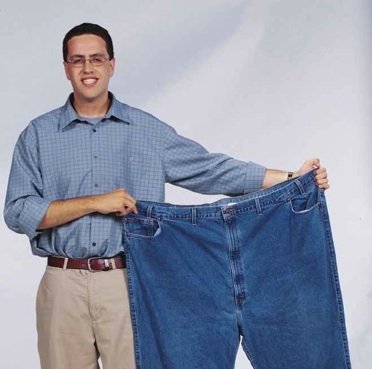 “With just three Subway sandwiches a day, you can lose hundreds of pounds. And if you believe that, I have a lovely summer home in Holon I’d love to sell you…”

Anyway, looks like it may be time to make some changes, people. BIG CHANGES!

Just yesterday, I even did a bit of gym shopping for the first time in my life. Granted, I shopped around while sitting on my couch which seems a bit ironic. (Thanks to my favorite ladies at The Big Felafel for their online input.) Considering going to check out the gym Jump in Binyanei Hauma for its not horrible location and not terrible prices. (Ech omrim “ringing endorsement”?) So what’s the deal? They have a separate area for charedi women or something? How much will someone pay me to do pilates wearing a sheitel? 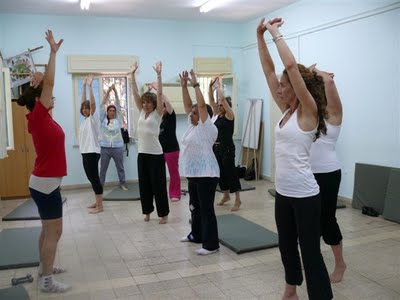 My friend just taught me that pilates was named after Joseph Pilates. That was the dude’s name??? I thought the word was Italian or something. Sounds good as an exercise. Good thing his name wasn’t Joseph Schmuckface.

The same friend is becoming a holistic health counselor. We met the other day to talk about my diet. Apparently I could eat better. Or different. Or without forty-five servings of fajitas, egg and cheese sandwiches, and Subway tuna when I go the States. Hey, kids-did you hear that humans are the only animals to drink milk after infancy and it might not be the best thing for us? B’kitzur, I’m laying off dairy this week to see what happens. Other things I’m laying off may or may not include arsim, Gaza City after dark, and shoving a shipud up my nose just to see what happens.

Roommate’s getting married tomorrow, new guy’s moving in, we’re getting rid of cable.

A few days ago, we call the cable company to get them to come pick up the cable box. Really, I love paying 100 shekels for something I don’t use. (Maybe a gym membership won’t be such a good idea… By the way, anybody want to take some 200 shekel bills off my hands? This is what I learned last week. People love giving them to you….but nobody’ll take them. “Yesh lecha kesef katan?” Dude, you’re a cab driver. Things you might need on the job: Small bills. Change. Small bills and change.)

So while the cable guy’s on his way over, he calls and asks if I can come down because parking downtown is hell. Only problem is that I’m not able to find all the equipment we owe him (b’kitzur, my roomies lived there first, not sure what they’ve stashed where). After looking around with no luck, I tell the guy “I know parking is bad but I don’t know what to tell you, I can’t find the modem.”

“Dohnt woh-ry! I will come ahp, I dohnt wahnt to make you sah-fer!”

Only in Israel is the cable guy Polish.* Love it.

Moral of the story? All together now….here it comes….everybody loves a HOT guy. 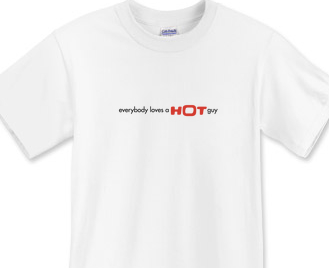 You know it’s true. Buy one and tell the world.