This Makes the Inane Security Checkpoints Much More Tolerable

Greetings from the free wifi of the Indianapolis airport! Holy crap, I don’t believe it either. On the heels of the free wifi in the Charlotte airport yesterday, big things are happening in the United States of America. BIG THINGS! Looks like it’s not just Ben-Gurion anymore….

Unfortunately my USB cable is packed so no picture of me in Purdue Hillel but my first student show was a blast. College kids are funny. Nothing better than filling up the Hillel sign-in list with names like “David loves (word for male genital)”, “Jason loves (word for male genital)”, “Rob loves (I think you get the picture.)” Either Jewish boys in West Lafayette love male genitals or they were in the mood to laugh last night. 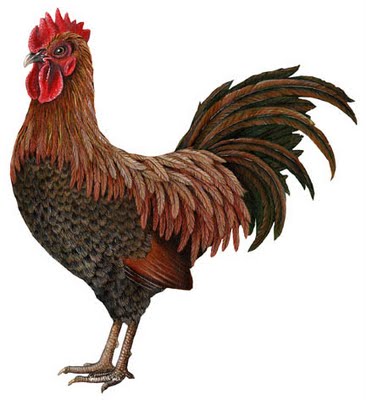 You either get it or you don’t….

My friend Phil, director of the Hillel, made an Israel-themed dinner for the students. Out of curiosity, I made sure to taste one falafel ball. I have to say, when I imagine living in the States, someday, I have horrible visions of showing up to some small-town (or even big-city) JCC, eating a disgusting falafel/hummus (yes, I spelled it that way on purpose, what they serve isn’t chumus), and witnessing Israeli dancing to “Hava Nagila”. You know, because that’s what we shake our rumpuses to in Tel Aviv. (Is that the correct plural of “rumpus”? Is it “rumpi”?)

Of course, the falalel ball wasn’t so good with no connection to Phil’s culinary abilities. Good thing I had a 12 inch tuna sub from Subway. Ahhhh, heaven.

Ok, off to DC. Will I see any of you tomorrow night?