Here’s a story which I love. Yeah, it’s a few months old, I was at camp. Let’s set the stage…

A woman in Tel Aviv, Israel, gave her elderly mother a new mattress as a surprise gift, throwing out the old tattered bed her mother had slept on for decades. The gesture ended up bankrupting Annat’s mother, who had stuffed her savings of nearly $1 million inside her old bed for decades, Annat told Israel Army Radio.

Annat alerted the two major dump sites in the Israeli city in an effort to locate the bed, but so far she has had no luck. Yitchak Burba, one of the dump site managers, told Army Radio that he and his men are working relentlessly to try to help Annat find the million-dollar mattress among the tons of garbage at the landfill.

Annat told Army Radio that when her mother realized her queen-sized bank had been tossed, she told her to “‘leave it. The heart is crying but you know we could have been in a car accident or had a terminal disease,'” Annat said her mother told her.

Wait a second….I see where this is going. I don’t BELIEVE it.

Annat is also taking the situation in stride. “It’s a very, very sad story but I’ve been through worse,” she told Army Radio. “It’s a matter of proportions in life … people need to know how to accept the good and the bad in life.”

SHE JUST YIYEH B’SEDERED ONE MILLION DOLLARS!!! LADIES AND GENTLEMEN, WE HAVE A WINNER!

The Idiot’s Guide to Yiyeh B’seder. 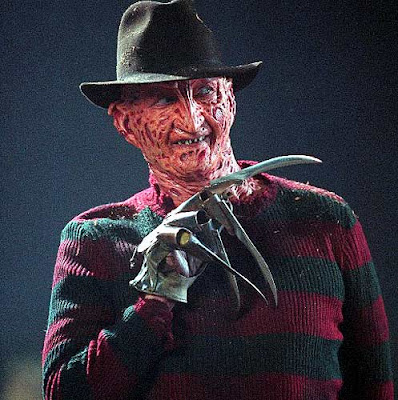