According to the JTA…

Speaking Wednesday at the United Nations General Assembly, (Muammar) Gadhafi implied that Israel may have plotted to kill Kennedy in 1963 because he allegedly wanted to launch a probe into its clandestine nuclear program. “Jack Ruby, an Israeli, killed Lee Harvey Oswald,” the Libyan leader was quoted by the translator as saying. “Why did this Israeli kill Harvey? Ruby later died mysteriously. The whole world should know that Kennedy wanted to investigate the actions of the Israeli nuclear reactor in Dimona.”

In a unrelated story, just hours ago, the Al-Aqsa Martyrs Brigade, Lady Gaga, and Tony Danza announced that they held my ass responsible for worldwide global warming. While it has has yet to claim responsibility, it is thought that my ass had much to benefit from the melting of the polar ice caps. 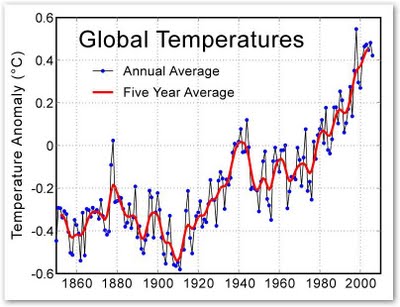 Is this a serious issue? You bet my ass, it is.

Click here for more ridonkulous accusations towards Israel. Hey, have you joined my FB fan page yet? If not, I blame Israel. Or Kanye.