Just a couple of weeks ago, I wrote about how I’m finding it tougher to crank out blog posts when it’s so much more immediate and easy to post a one-liner on Facebook (or Twitter). Yeah, that hasn’t changed. Anyway, I thought I’d post some of my recent status updates here to spark some conversation, sorted by topic, along with some editor’s notes…

Madonna
Guess who’s come to Israel? Yes, it’s a big deal just as Paul McCartney was 2 years ago and (fill in the blank….Leonard Cohen?) will be later. We just don’t get every artist in the world coming every other day like in the States so it makes for a lot of hype and excitement. It’s actually because I still regret missing Paul that I decided to buy a ticket to this show. I’m sure it will be worth it….especially if the rumors are true about Mr. Timberlake showing up. Here’s an article from journalist and pal David Brinn about the resurgent concert scene over this last year.

#37 on this week’s wish list: For Justin to get Shimon Peres to say, “Ehhh…I’m breenging sexy beck.”
This is not impossible. I got him to say “What is Cheetah?” 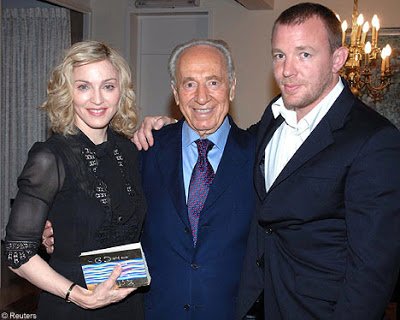 If we told him this was Whitney Houston, would he even know the difference?

If Justin shows up and performs “D*** in a Box“, I’ll buy everyone in the park a Goldstar.
Not likely unless Andy Samberg is also into the Kabbalah.

Which one of these characters is rumored to be making a surprise appearance with Madonna this week?
1) Justin Timberlake
2) Sheikh Yassin
3) Moshe Oofnik
You can only choose one.

40 meals at Melech Falafel or ticket Wednesday night to Madonna. I have chosen.
Not such a hard choice. It’s not like 40 falafels would have lasted much more than a week anyway.

Jerusalem and Tel Aviv
It’s still summertime and it’s been hot. At least in Tel Aviv. At the Jerusalem Beer Festival, I was literally shaking from being chilly at which point someone suggested that I might in fact be a woman. I have nothing to say about that (except that I just broke a nail.)

Gotta give credit where credit is due: Jerusalem, you really stepped it up with the Beer Festival tonight. Your move, Tel Aviv.
Good time. Then again, it’s not so hard to create a fun event when there’s alcohol flowing. (See “Ball, Matzah”)

More humid: NYC or Tel Aviv? Discuss. Now if you’ll please excuse me, I’ll be wringing out my shorts.
Yeeeeeeeeeah. How many showers on a weekend day is too many? The Kinneret drying up aside, three is completely reasonable. Has anyone ever hit four? Do I hear four? 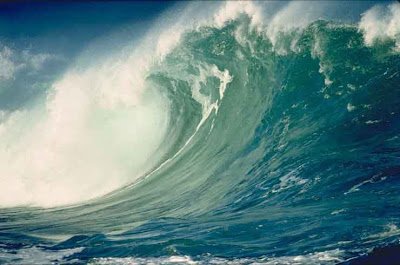 A rough estimate of how much the average person sweats during a Tel Aviv summer.

If chumus and cafe barad wrestled to the death, who would win?
Inconclusive. I think barad got more votes.

Forget Jaanglo, Flathunting, etc…there has got to be a website/better way for subletters and sublettees to come together. I have seen 45,000 FB status updates of people looking for a room in J’lem/TA over the holidays and people looking to fill their room. Problem is remembering who they are later/matching them up.
This might deserve its own post.

Michael Jackson
At Cafe Cafe in Ramat Aviv killing time before meeting. They’re playing back to back MJ songs. See, it’s not just me.

Do you know that “Thriller” was written by Rod Temperton? WHO THE *&^% IS ROD TEMPERTON??? I’d have guessed Quincy Jones.

Aroma is playing “The Lady in My Life”, the final song off “Thriller”. That would be less interesting if it didn’t immediately follow Boyz II Men and Richard Marx.
This was in New York where I drank cafe hafuch at the UWS Aroma four straight days. In other news, my blood may have turned brown. 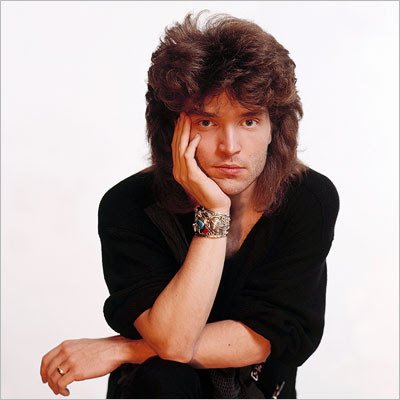 Why the long face, Richard? It’s 2009 and you’re getting attention!

Shopping/Errands
Proud to announce most significant purchase in my 3 years in Israel. Is it…
1) Car?
2) House?
3) Chumus possessing superpowers?
4) Hebrew letter stickers for keyboard?
Let the guessing commence.
If you said 4…היית נכון! It was fun putting the stickers on, except when I dropped a semi-colon on the floor and almost had a hetkef lev when I couldn’t find it. (“Dropped a semi-colon” totally sounds like a euphemism for something inappropriate…not sure what exactly.)

I have a new Ipod touch. In other news, I don’t expect to focus for the rest of my life.

Phone broke. Bought new one. Figured out how to download Mac plug-in and transfer contacts with Bluetooth. Ate a shawarma. It’s not easy being this glamourous. (If I didn’t have your #, a year or so ago, I probably am missing it now.)
So at the Orange store, the guy is asking me what I’ll be using the phone for so he can help me choose one. “Will you be micro-blogging?” I’m looking at the menu options: Entertainment, TV, Movies….what is this, Best Buy?!? I JUST WANT TO CALL PEOPLE, DAMMIT!

Is anyone on the planet still just making calls?!? I could live till I’m 145, I do not plan on listening to the radio on my cell phone (and certainly not aloud from the back of a bus like those punk teenagers. Yes, I’m aware that I just sounded 843.) 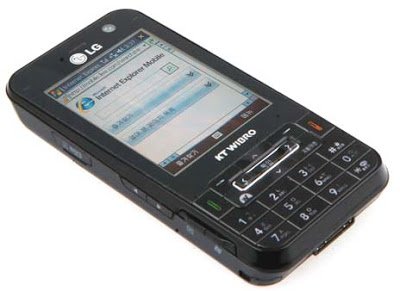 I just Googled “4G” and this image came up. Looks like a phone to me.
I’m never upgrading again.

Wait, so when you turn your phone on and the screen goes white, does that mean it’s going to be a good day?

If you just picked up a box of tampons thinking it was soap, you might be an immigrant. Maybe I shouldn’t have admitted this one.

Miscellaneous
I’m sure I could find a link between these if I felt like it.

Article from the Sacramento paper about Omri Caspi, first Israeli to make the NBA. I wonder if he’d trade courtside seats for a spot in my chumus club.
I’m afraid to look at the talkbacks. An article about an Israeli basketball player…just the right environment for crazy nutjobs! Not to be confused with this nutjob.

New Dan Brown (“DaVinci Code”) book finally coming out soon…surprised people aren’t talking about this.
The only thing we know for sure is that it will be a movie 3 years from now and Tom Hanks will get to break out that nasty haircut again.

Remember the days when TVs required fewer than 479 remotes? On another note, I will pay someone a million dollars to come turn mine on.

Anybody else getting the FB ad on the right about dating Russian and Ukrainian women? I think they have the wrong guy.

Burned roof of mouth on Big Apple Pizza, now wondering how to drink coffee this morning. Any suggestions? Life in Israel really is hard.

Omig-d, is anyone watching “The Today Show”? They’re teaching us how to eat healthy when traveling. Did I just see “Taco Bell”?
This one was from the States. Wish I were making it up.

We all caught up now? Time to go update my status…