Visit My New Restaurant, ‘No Separation of Church and State’!

It’s Friday….ahhhh, the weekend. I’m heading up to Tel Aviv for the day for a few meetings, social and non-. Now here’s a question for, let’s say, those of you reading in New York City. Imagine for a moment that you decided to travel to Schenectady. I realize this may be very hard for you to imagine with summer on the horizon but if you don’t have a house in the Hamptons or Fire Island, play along. Would you say you were traveling “up” to Schenectady (good Lord, I cannot even TYPE this word, much less say it.) I assume you would since (here we go) S-C-H-E-N-E-C-T-A-D-Y is north of the city.

Well, upon moving to Jerusalem, I realized that people often say they’re going down to Tel Aviv (or anywhere, for that matter). Not because it’s south of the city (New Yorkers, I mean any city now, not THE CITY), but because Jerusalem is on a hill and you’re literally going down to get out of it. So am I wrong, or rather not following social conventions, by saying I’m going up to Tel Aviv? It is northish of here. And as long as we’re asking questions, what do non-NYers think about the title “the city”? It didn’t take long for me to start saying it once I moved to Manhattan although I can’t recall if I found it annoying beforehand (probably not). And most importantly, am I really spending my Friday morning writing about this crap?

Anyway, I thought I’d say a quick hello before I get offline for the day. I probably should step away from the computer anyway before I get any more out of shape. I need an exercise routine because this city is HILL-y! B’ima sheli, how come no matter which direction I go in, I’m walking up a hill? Did your parents pull that “I walked uphill to and from school, both ways” line? If so, they might be from the holy city. (Sorry, Mr. Foxworthy.) 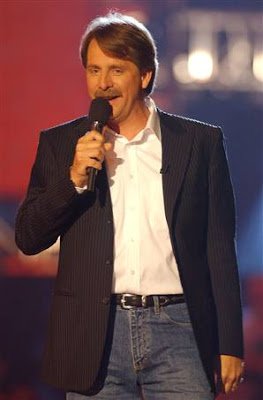 “If you go to Machane Yehuda on a Friday….”

Speaking of getting in shape, check out this gym which I recently discovered. If you can’t read Hebrew, you can still see the name of the place. It’s Pro-Life. Umm….DO THEY KNOW WHAT THAT MEANS? It’s a gym for G-d’s sakes! What kind of services are they SELLING there??? Are they trying to alienate half the customer base? On second thought, does anyone here even care? Do they plan to open an adjoining cafe called “No Gun Control”? 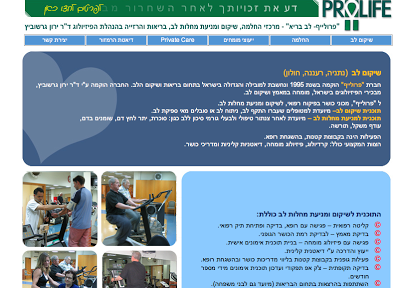