I Just Read the Entire Torah. NOW What To Do? 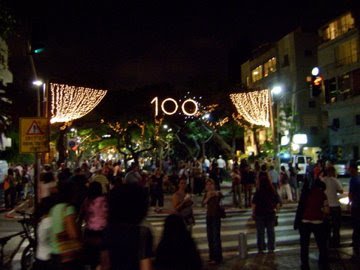 Not only is this the number of years since the founding of Tel Aviv, it’s also the number of teenagers per square foot who were out last night. 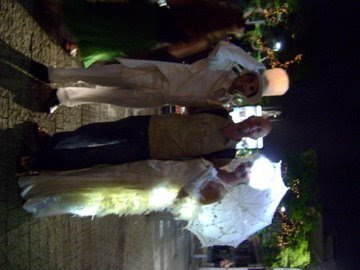 There were tons of exhibits and people in character like this American immigrant couple from the 1950s. They made me stand sideways on a wall to take their picture. (B’ima sheli, why will iPhoto not SAVE a rotated picture? Am I dreaming? Is it not working because it’s chag? Where are my Mac users??? And since when did Americans dress like this in the 50s? That dude looks nothing like Marty McFly.) 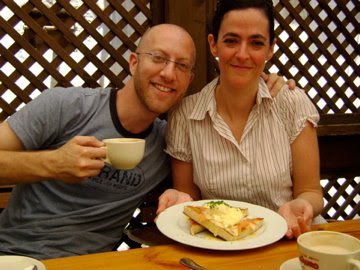 After a late night, what’s better than breakfast at Benedict’s? Here’s a clue: two words….sounds like “shafuch gadol”? Piece of unsolicited advice-I don’t care how badly you want it, just don’t order any food even slightly Mexican in Israel. I know, we all crave it sometimes. Just trust me. (Not great excuse for huevos rancheros not in picture. What is with these superlong captions? Something about 5:21 AM maybe…) 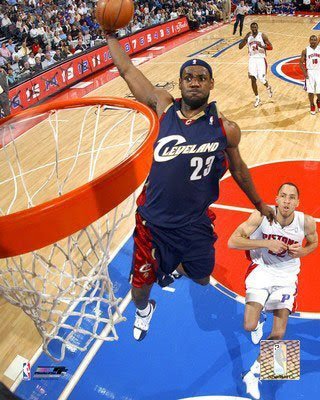 I fly to the States in less than one week which is both soon and crazy. For that, you get a 5 AM post. I guess I’ll go to bed now. I sure hope my trisim are closed.