Just Another Day in Transylvania…

If I told you that a random American-Israeli was walking through “Dracula’s Castle“, started talking to someone speaking Hebrew, and realized within three minutes that they knew someone in common and had in fact both attended the same wedding, would you react by…

How does that stuff always happen? 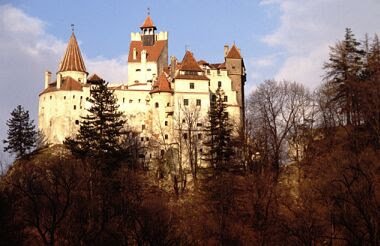