Posted at 11:30pm on Mar 3, 2009 in Culture, Current Events, Israelis Make Me Laugh, Once in a While I Just Have to Vent by Benji 0 Comments

I came across this golden nugget of ridiculousness months ago but my friend Lonny only now found the Youtube clip.

Can you identify three differences between Katy Perry’s smash hit “I Kissed a Girl” and the remake by Israeli musical star Ivri Leder?

1) The second version is sung by a man.
2) It’s slowed down as a ballad as opposed to the original rock version.
3) Oh yes….and Ivri likes Chinese food.

WHAT IN THE HELL IS “THE TASTE OF HER CHERRY CHOPSTICK“??? For the love of G-d, this is worse than the ridiculous t-shirts and sign misspellings. He’s obviously heard the original, he’s repeating this line several times, and he’s a good English speaker SINGING A SONG for public consumption…nobody noticed this? He’s soon to perform at the New Now Next Awards broadcast on the gay-and-lesbian themed Logo network. Can somebody please get the word to Ivri while it’s still just a domestic issue? 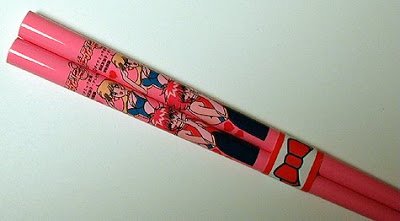 I kissed an egg roll, I liked it…