Posted at 5:50pm on Feb 2, 2009 in Comedy, Culture, I Love This Place, Jew Stuff, This Aliyah Moment is Brought to You by the Letter Aleph by Benji Lovitt 0 Comments

There’s a new king of all media! Allright, so maybe my Tweets are stupid and I don’t know how to program my own television. But did Howard ever speak at the Jewlicious Festival? Didn’t think so.

After a long waiting game and wondering if it was going to happen, it seems that some dumb oleh is going to North America next week to make falafel jokes on behalf of Israel. Sponsored by the Aliyah Department of the Jewish Agency for Israel, the entire staff and Board of Directors of the War Zone will be heading to six cities for a stand-up show about life in Israel and to talk about…what else??? QUINOA!!! 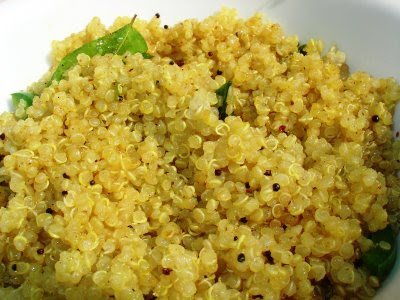 When did this thing get so big? I swear I hadn’t heard of it 15 months ago, now it’s the biggest food since Doritos went Cool Ranch. And is it kee-NO-uh or KIN-wah? And why is there a leaf in it? Are you supposed to eat that? So many questions….

Ok, so I guess I’ll also be talking about aliyah since I like did it and stuff. So can I ask you for a small favor, my loyal readers? In exchange for continuing to fill your brain with oh-so important things like the top 10 most ridiculous uses of “yiyeh b’seder“, could I ask you to puh-leeeaze forward this to everyone you’ve ever known? Or at least people living in these cities who have spent some time here, like this place, and will know what the hell I’m talking about when I say the word “ars”? Religious, secular, Ashkenazi, Sephardi, arsim, freichot….everybody’s welcome. Thanks in advance a million bajillion. On second thought, don’t tell the freichot. Those chicks are loud.

Here are the details. Except for Jewlicious and the private Koach thing, they’re all free. How about them tapuchim?

February 21, New York
8 PM, Bronfman Center, 7 East 10th St; RSVP to aliyahny@jafi.org
Color Me Badd is opening up for me. I love a good Color Me Badd reference.

February 24, Toronto
9 PM, 539 Bloor St. W just east of Bathurst; RSVP to aliyahto@jafi.org.il
You read that correctly. Nine at night. The Canadians know how to bring it. 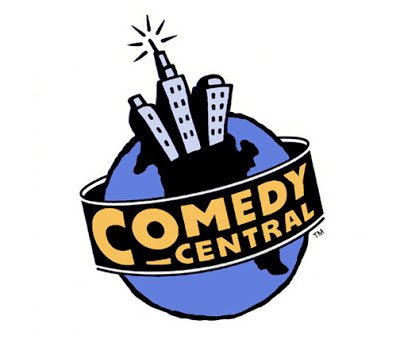 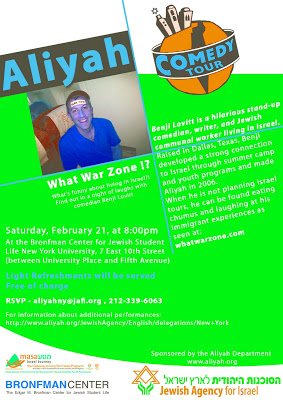 Here is a flyer for one of the events along with a corporate logo, which begs 2 questions:
1) Why do the colors get distorted when I import it into Blogger?, and more importantly…
2) Does the Jewish Agency have a good lawyer?
Nope, no copyright infringment to see here….keep moving please.
Oh, and how about this: if you know any young, promising comics in the above cities minus NY, tell them to email me.

I think that’s it for now. Stay tuned and hope to see you in person! Did I mention that the shows are free? And bring friends, k?

Shabbat shalom and tell Target to get ready. We live for that place.