Or something like that. I’ll be there anyway for the latest comedy show at the Dancing Camel in Tel Aviv, trying some new stuff.

Here are the deets:

Robert Weil is Australia’s foremost exponent of Jewish comedy and satire. Described by Paul Heinrichs in the “Sunday Age” as “chunk of pastrami on wry……a character out of Barry Humphries’ inventory….who ranks with the likes of Dame Edna or Sir Les…” The first Australian comic ever to be invited to appear in the famed “Borscht Belt”, he has also appeared in London , Hong Kong , Israel and Shanghai , China .

In December 1995, Robert took the title “World’s Funniest Rabbi”. Robert also recently featured on ABC Radio National on “The Spirit of Things”, which went on to win the major prize in the International Broadcasting Awards held in New York in April 2004. Host David Kilimnick. Lineup may change and other comedians may be added. 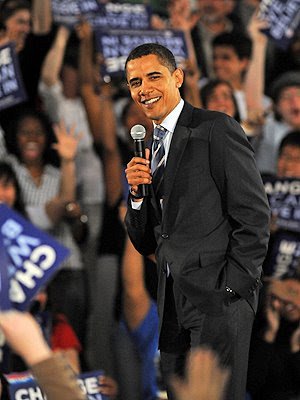