That’s Funny, I Could Have Sworn Our Version of ‘American Idol’ Was Called ‘Kochevet Nolad’

Posted at 1:00am on Nov 11, 2008 in I Love Hebrew, Once in a While I Just Have to Vent, That Thing That Pays the Bills, This Aliyah Moment is Brought to You by the Letter Aleph by Benji 0 Comments

Last week, our company headed down to Arad for a two-day summer sikkum (wrap-up). With each department responsible for presenting themselves, guess which member of the North American desk got to make a fool of himself in front of everyone on video? Yeaaaaaah. I don’t know how I let my co-workers talk me into doing a monkey impression. (Trust me, it was in the context of a skit. And no, you won’t be seeing it ever.)

Anyway, we were all sitting around the lunch table a few days later and I was trying to convince my camera-shy co-worker Shira that she didn’t embarrass herself (not nearly as much as me anyway.) How did I do this? By saying with feeling, “Shira! Hayeet kocha-VEET! (You were a star!)”

Well, I thought that’s what I was saying. Instead of calling her ko-CHEV-vet however, I told her she was the little star on a phone (you know, the one just under the “7”). Laughter ensued.

The moral of the story as always? 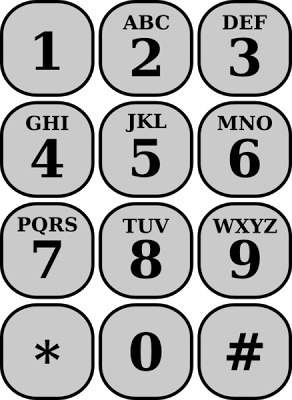 Who wouldn’t want to be a kochevet?
Almost as flattering as being the sulameet (#).
And to answer last week’s burning question, my friend made it out in just about an hour. Mazal tov to WWZ reader and friend of mine Lymore, Israeli’s newest citizen! 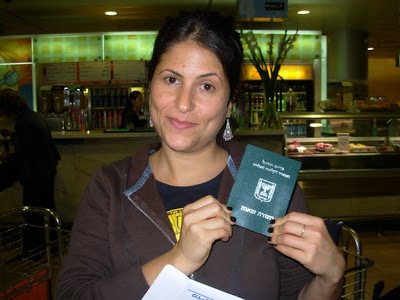 Remember this face, men…she’ll be breaking your heart soon.