State of the Rosh Hashana Address

Posted at 5:52am on Sep 9, 2008 in Benji's Getting Serious, Culture, I Love This Place, Israelis Make Me Laugh, Jew Stuff, Life on the Home Front, This Aliyah Moment is Brought to You by the Letter Aleph by Benji Lovitt 0 Comments

Well, my loyal readers, I had hoped to churn out a deep, thoughtful 475 page post about my vacation (more than just my impressions of American grocery stores and US Weekly’s most recent article on ______’s baby bump), all the reflection I did about my second year as an oleh, and what lies ahead this next year. Then again, I also hoped to earn a starting spot on the Israeli national basketball team but that hasn’t happened either.

The last train to Binyamina is in a couple of hours and I’m afraid I’m just not going to have time. That said, let’s quickly throw some gunk down and see what comes out.

Maybe a good way to measure the meaning of the holiday is to look to the kids. Not only does Whitney believe the children are our future but they’re too young to give a dishonest answer. When I was a kid, I’d sometimes smuggle a Choose Your Own Adventure book into shul to keep from losing my mind. Here? I’m guessing it’s more positive. I guess the moral of this whole story is the same moral of every holiday post. Man…I just can’t imagine being anywhere else on this Rosh Hashana. 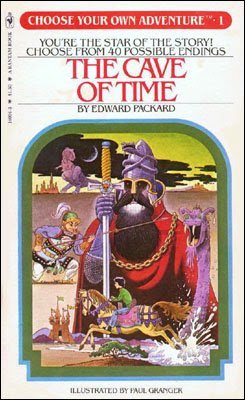 To tell the line-cutter if he is mamash dafuk l’gamre, turn to page 54.
To quietly seethe, turn to page 67.
(This joke really warrants its own post.)

From the entire staff at What War Zone???, we wish you a shana tovah u’metuka (a good and sweet new year). Chag sameach!