It’s the Sabbath but It’s Not Saturday. I Must Be in America…

Posted at 12:00am on Sep 9, 2008 in Current Events, Life on the Home Front, Miscellaneous by Benji Lovitt 0 Comments

Clicked here yet? Just once per computer, thanks…

More odds and ends from the suburbs:

“I never looked back….”
maybe because I couldn’t turn my burger-eating neck.
(I’m making fun of the diet, not the people. Just in case I almost offended anyone.
I am way too sensitive to write this blog.) 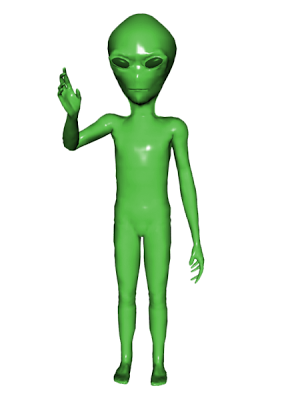 Hey, can I help you?
No, I’m not from outer space. Just from Tel Aviv.

It’s Sunday here and I’m not at work. You know what that means.