Posted at 11:15pm on Sep 9, 2008 in Culture, Current Events, Miscellaneous, Once in a While I Just Have to Vent by Benji Lovitt 0 Comments

Hello, my loyal readers! Have you missed me? Six days in, Part I of my trip is over and I’m now in Texas, having spent three days in Atlanta. Before we jump right in:

1) I’m leaving my apartment. If you want an amazing deal, see here.
2) I’m “competing” in the JobMob guest blogger contest. Click here to read “An Idiot’s Guide to Finding a Job in Israel”. I’ll be oh so grateful.

Now…some thoughts from the United States (because that’s where I am): 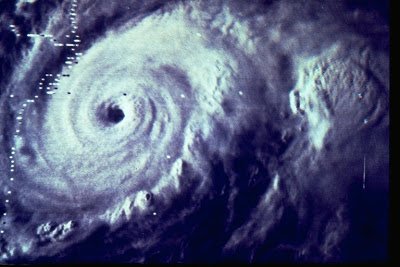 The ehhh of the storm.