Just when you thought the Middle East couldn’t get any weirder… This just in:

Hamas has resumed its policy of shaving mustaches of political opponents to humiliate them, Fatah officials said Wednesday. Hamas resorted to this form of punishment in the past after arresting senior Fatah representatives in the Gaza Strip, the officials said. Hamas, for its part, accused the Palestinian Authority security forces of shaving the beards of detained Hamas officials in the West Bank. 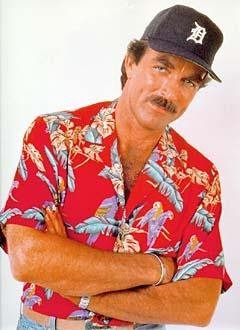 Watch your back, Tom.

The latest victim of the mustache-shaving policy is Nafez al-Namnam, a top Fatah operative in the Strip. Namnam wore an unusually large mustache for more than 30 years. But while in prison, his Hamas interrogators shaved it off before finally releasing him. The Aksa Martyrs Brigades issued a statement strongly condemning the shaving of Namnam’s mustache and threatening retaliation. It said that Namnam and his son were also tortured while in detention.

Rumor has it an Hamas unnamed spokesman was also quoted as saying “He started it” and “I know you are but what am I?”

And what’s with Jpost making the “unusually large mustache” claim? Was it bigger than Amir Peretz’s mustache? Was the mustache attached to the man’s face or was it its own viable, living being? And if so, is it eligible to receive any number of virgins for blowing itself up?

C’mon, Jpost, this is the hard-hitting analysis THAT I NEED TO KNOW AND NOW!!!

Anyway….if these people don’t value life, they at least value facial hair. Hey, Gabi Ashkenazi, when you conduct the next Gaza operation, how about replacing M-16s with Mach-3s? Hit them where it hurts. 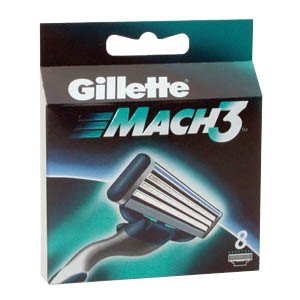 Thanks, Tony and Danny.