So I’m in my department director’s office which doubles as our department lunchroom, courtesy of his big conference room table. Most days, several members of the department eat lunch together which always blows me away. In the States, I would usually eat lunch alone at my desk while I caught up on the news or whatever else I needed to do. In this office, everyone stops what they’re doing to eat together, no matter the circumstances. Meal time seems to be holy in this country. 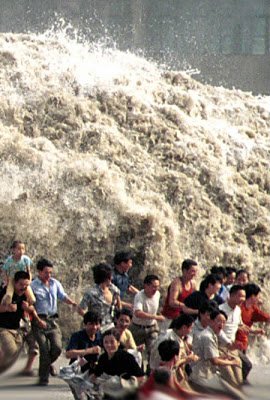 After a good amount of time eating and shmoozing, I get up to leave. As I close the door behind me on the way out, I say, “If anyone’s looking for me, I’ll be working on the NCSY account.” We don’t work with NCSY…that was the joke. Just to make sure the humor wasn’t lost on all the non-Americans, I opened the door again and asked, “Somebody does know what NCSY is, right?”

You can’t make that stuff up. About time we get to laugh at someone else’s mistakes in the office. 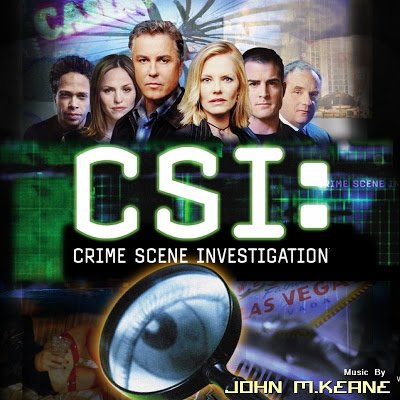 If your kids don’t get a solid Jewish education, they’ll at least know how to track a murderer. And really, isn’t that more important?

By the way, speaking of television, anybody know what “Three’s Company” is called in Hebrew? Twenty-five points for the winner.