Posting on My Blog are Fun

People, Israel turned sixty earlier this month; it’s gonna be a year-long party. And the good times just keep on coming. (Here’s the wrap-up which I posted Friday with some great video coverage.)

My poor roommate is having surgery on Tuesday (that’s not the good time, you sickos.) Although we speak mostly in Hebrew for my benefit, sometimes we’ll switch to English. In complaining about her situation, she just exclaimed, “My life are sucks!” I don’t care who you are, that’s funny. (I’m not sure if it’s more or less funny when you understand that she was translating; life in Hebrew is plural…חיים.)

My response was of course, “No, your English are sucks.”

A few minutes later, I called someone a “biotch.” Her response: “Mah zeh biotch?” About 20 seconds later, I stopped laughing. 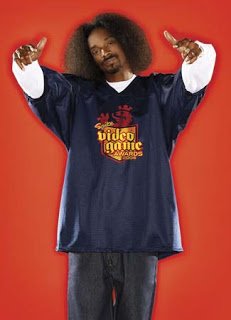 So just another quick Yom Ha’atzmaut story. As I described here, my friends Itai and Shai’s grandfather is Meir Amit, head of the Mossad in the 1960s. For the last 50 years, he’s thrown a party for Independence Day with politicians, war heroes, and all sorts of interesting people in attendance. Shai was gracious enough to extend an invite this year. I showed up with my friend Leora who’s here for the year at HUC rabbinical school. Although I was hoping for a Peres or Barak sighting as I had heard about in the past, it was not to be this year. The highlight of the night though was watching Leora go from tired to starstruck upon seeing Gila Almagor, the “first lady of Israeli stage and film.” I was like, “Uhhhh…..who?”

That’s life as an immigrant: you can be completely oblivious to what certain things mean in a society. If Emmitt Smith had walked by in 1994, I probably would have lost my mind. But if walked into Cafe Aroma, the guy behind the counter wouldn’t have flinched. Then again, nobody flinches when the Souljah Boy song comes out of somebody’s cell phone so what do I know? And why would the NFL’s all-time leading rusher be in Aroma anyway? Strikes me as more of a Cup o’ Joe guy.

In honor of Leora who’s wanted to be in the blog all year and is going back to the States tonight after her year in Israel, here you go. 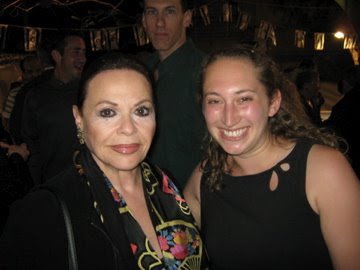 Any guesses as to which one is which?