Posted at 1:00am on May 5, 2008 in I Love Hebrew, Israelis Make Me Laugh, Now I'm Just Being Silly, That Thing That Pays the Bills by Benji 0 Comments

Here’s an article which just came my way…

An Israeli business group says local flag makers won’t have much to celebrate during Israel’s 60th anniversary. During Independence Day celebrations, it’s a popular custom for Israelis to hang the national flag from homes, public buildings and cars. The Israeli Manufacturers Association says the vast majority of the blue and white banners are being imported from China. The association said Sunday that budget-conscious city and regional councils are the worst offenders. It said local authorities are importing 95 percent of their flags – mainly from cut-price Chinese suppliers – and purchasing only five percent from local makers.

The staff at What War Zone? have managed to get our hands on a few of these flags. Here they are. 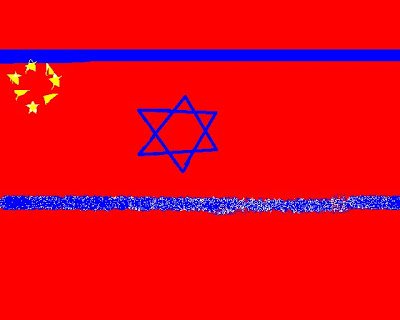 This will not go down as one of my finer posts. 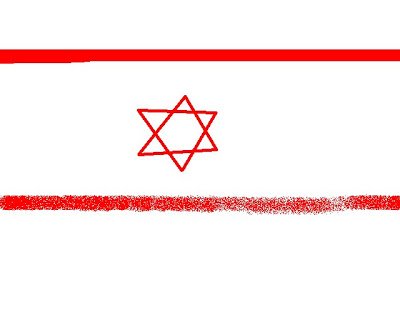 Because one wasn’t enough.

I swear, we’ll be back to our normal updates soon. I feel a weekend coming up.

By the way, at my work seminar last week, the following words may or may not have been said:

And one of the all-time bests…are you ready?

My co-workers can’t figure out why this is so funny to me. 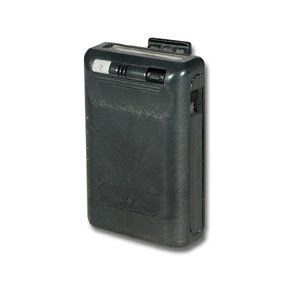 Thanks for the flags, Tal.