So Sad, You Just Have to Laugh

Well-known rabbi Joseph Telushkin, in his book on Jewish humor, attributes the classic Jewish sense of humor to the need to “laugh to keep from crying.”

According to this article on the JTA’s (Jewish Telegraphic Agency) website, there is an unaddressed problem of anti-Semitism in Israel. I’ll give you a second to digest that (or call your local ADL office.) 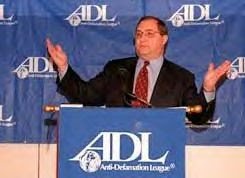 Ok, who wants to tell Abe?

Shall we draw straws?

Ari Ackerman, a student from Switzerland, was walking home after a late-night swim along the Tel Aviv beach when he and a friend were jumped by a gang singing Nazi songs and displaying swastika tattoos. The perpetrators, a group of Russian-speaking teenagers, eventually ran off. Ackerman and his friend, their faces bruised and bloodied, set off to the closest police station only to have their case shrugged off.

In recent years sporadic acts of anti-Semitism have hit Israel, most of them carried out by disaffected immigrant youths from the former Soviet Union. Although the youths came to Israel under the Law of Return, they are among those who identify not as Jews but as ethnic Russians. Experts say the perpetrators of such acts feel rebuffed and marginalized by Israeli society, so they turn their furor into the same anti-Semitism with which they may have been tormented in their countries of birth. (Immigrant Zalman) Gilichinsky said he has been frustrated by what he sees as the relative lack of seriousness with which Israel has taken the issue.

How must that play out?

Gilichinsky said that according to the calls his center receives, there are almost daily incidents. They are exacerbated, he said, by connections forged online between young immigrants here and their counterparts in the FSU through neo-Nazi Web sites and chat rooms. Arieh Turkiments, an immigrant from Vilna…(was)…slapped in the face by another immigrant and cursed for being a Jew. He was standing outside a Jerusalem yeshiva, where he had been attending classes on Judaism. (Editor’s note: I don’t care if I’m going to hell, that’s funny.) Part of the problem, he said, “comes from suffering the trauma of moving from one place to another.”

Hey, I’ve had a hard move too. You don’t see me beating up grandmothers at Burger Ranch. (Although perhaps that would be a good stress release…) 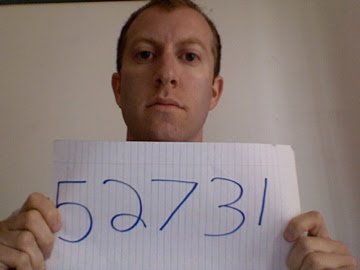